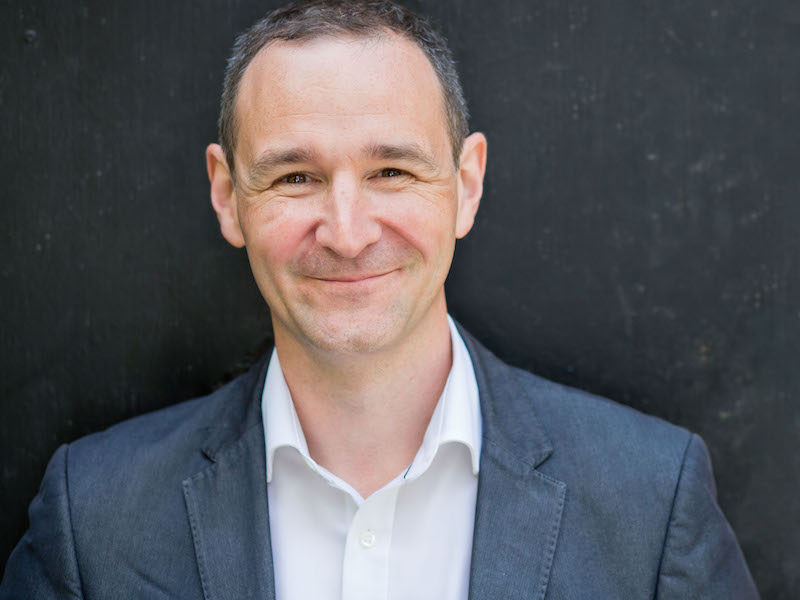 Tom Berry has joined the board of Mental Health First Aid body England as a non-executive director.

LONDON — Tom Berry, the chair of B2B technology agency Chameleon, has taken on a new role as a non-executive board member of Mental Health First Aid (MHFA) England, the body behind the growing number of mental health first aiders in the PR industry.

Berry joins the social enterprise on a pro-bono basis this week along with four other new NEDs from organisations including Deutsche Bank and West Ham United, after a rigorous interview process that attracted more than 80 applicants.

“It's no secret that mental health awareness and training has been a major passion and focus for me and Chameleon over the past couple of years,” said Berry. “MHFA England is at the forefront of ensuring mental health is on a par with physical health, and so I am incredibly honoured and proud to have been asked to join its board as NED.

"It's also especially important that we all take mental health seriously at this time, where so many people are being affected by factors outside of their control. We have to look after one another. PR and comms are industries that tend towards stress, so we have a particular responsibility as agency and in-house leaders to get the mental health message out there."

Berry will be working with new MHFA chair Adah Parris, CEO Simon Blake and the organisation’s communications team to help the social enterprise hit its target of training one in 10 of the adult population in mental health awareness and skills.

MHFA England director of marketing and communications Eleanor Miller said: “Tom’s extensive marcomms knowledge will be a real asset in helping us build our brand as experts in workplace mental health.

"A dedicated supporter of mental health awareness in the PR industry and beyond, Tom understands the power of equipping people with the skills and knowledge needed to support good wellbeing. As a senior leader, his insight into how employers can benefit from mental health training will make him a brilliant advocate.”