Please refer to our Privacy Policy for important information on the use of cookies. By continuing to use this website, you agree to this.
Home Latest Chevron's Dave Samson Named To Page Hall Of Fame 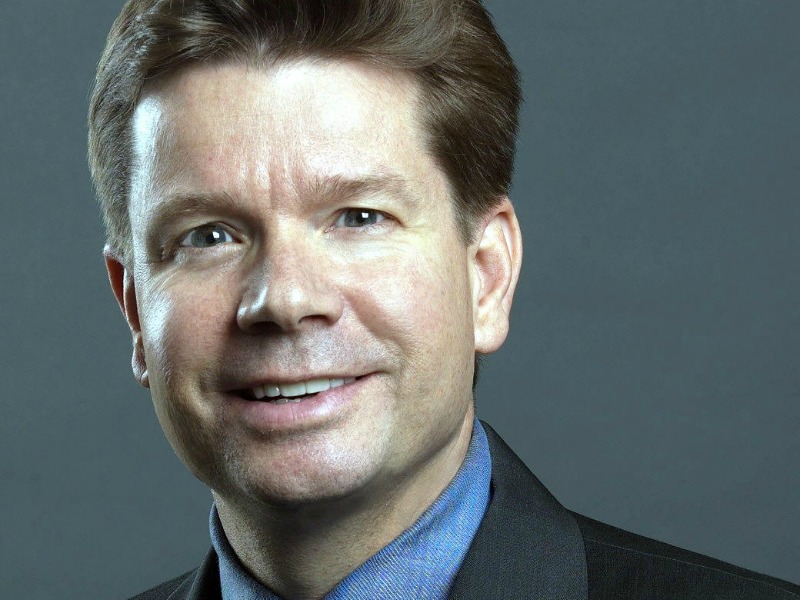 Chevron's GM of publics affairs will be formally inducted at Page's annual conference on September 24 in Washington.

“Dave is always finding new ways to level up the role of communications in business and has created value for every company that he’s been a part of,” said John Onoda, the communications vet and Gagen MacDonald consultant who co-nominated Samson. “He is a brilliant communicator, but what sets him apart is his tireless drive to raise the bar for himself, his teams and our profession. I’m thrilled to see him recognized for his thinking, integrity and leadership.”

Samson, who will be formally inducted at Page’s annual conference September 24 in Washington, has been in his current role since 2014. His team is responsible for Chevron’s communications strategies and activities including digital engagement, media relations, employee engagement, executive communications and risk-mitigation communications.  He also oversees corporate branding, paid media, research and analytics.

Previously, Samson was head of worldwide communications for Levi Strauss & Co. He has also led international communications at both IBM and Oracle, and was a partner and managing director at Ketchum Public Relations.

Samson is the immediate-past chairman of the Arthur W. Page Society, which now goes by the name Page, the professional association for senior public relations and corporate communications executives. He is also past chairman of the general committee on communications for the American Petroleum Institute, and will be a speaker at Holmes Report's 2018 PRovoke Global PR Summit being held Octobter 22-24 in Washington.