Please refer to our Privacy Policy for important information on the use of cookies. By continuing to use this website, you agree to this.
Home Latest Chief Creative Officer Gabriela Lungu Quits Weber Shandwick 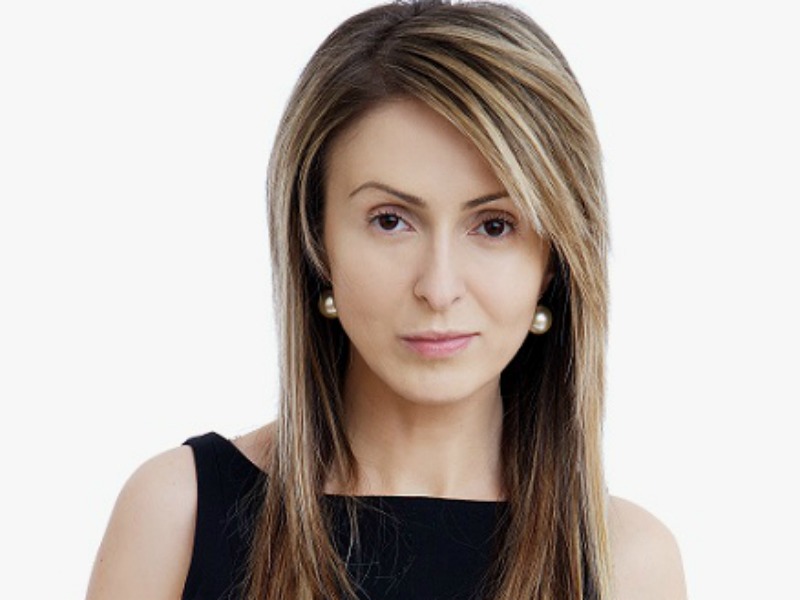 LONDON—Gabriela Lungu is stepping down from her role as chief creative officer at Weber Shandwick EMEA, after less than two years with the firm.

In the latter position, she has spent much of her time developing and delivering creative training to the firm's 20 offices across the UK and EMEA.

She will remain with the firm until the start of 2015, before determining her next move. Lungu declined to comment when contacted by the Holmes Report.

"She has been a real change agent, embedding and empowering creative teams across our network and rolling out a thirty office Creative Revolution training programme. We wish her well for her next role, in whatever discipline and country that may be."