Please refer to our Privacy Policy for important information on the use of cookies. By continuing to use this website, you agree to this.
Home Latest Chief Operating Officer Frank Okunak Exits Weber Shandwick After 25 Years 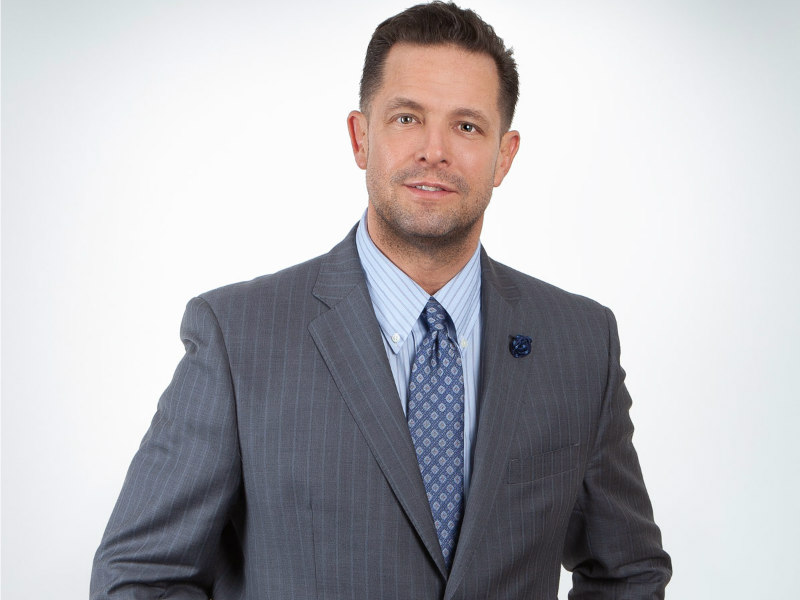 Frank Okunak has left Weber Shandwick after a lengthy run as the firm's key financial and operations leader.

NEW YORK — Frank Okunak has left Weber Shandwick, PRovoke Media can reveal, after a 25-year run with the firm that included global financial and operations oversight.

Okunak's exit comes after more than seven years as chief operating officer, prior to which he served as CFO.

"We can confirm that Frank Okunak is no longer with the company," said a Weber Shandwick spokesperson. "Global CFO Deb Nichols is handling Frank’s responsibilities, working directly with Gail Heimann and other members of the leadership team as needed."

IPG veteran Nichols was named global CFO in January of this year,

Okunak's departure is the latest in a series of changes to Weber Shandwick's leadership team, after Heimann was promoted to global CEO last year. EMEA/AP chairman Tim Sutton has also recently stepped down, while Susan Howe, Chris Perry, Sara Gavin and Joy Farber Kolo have all been handed new roles.

Weber Shandwick is one of many major PR firms to have confirmed layoffs due to the Covid-19 pandemic. The firm also parted ways with four EVPs in January, including corporate reputation and brand EVP Ken Kerrigan. Those departures were followed by the high-profile hire of chief impact officer Sung Chang from MRM.

Interpublic’s PR group reported a drop in revenue in the high single digits on an organic basis during the second quarter of 2020, during which the industry took a battering from the Covid-19 pandemic.