Please refer to our Privacy Policy for important information on the use of cookies. By continuing to use this website, you agree to this.
Home Latest Childs Farm Appoints The Fourth Angel As UK Agency 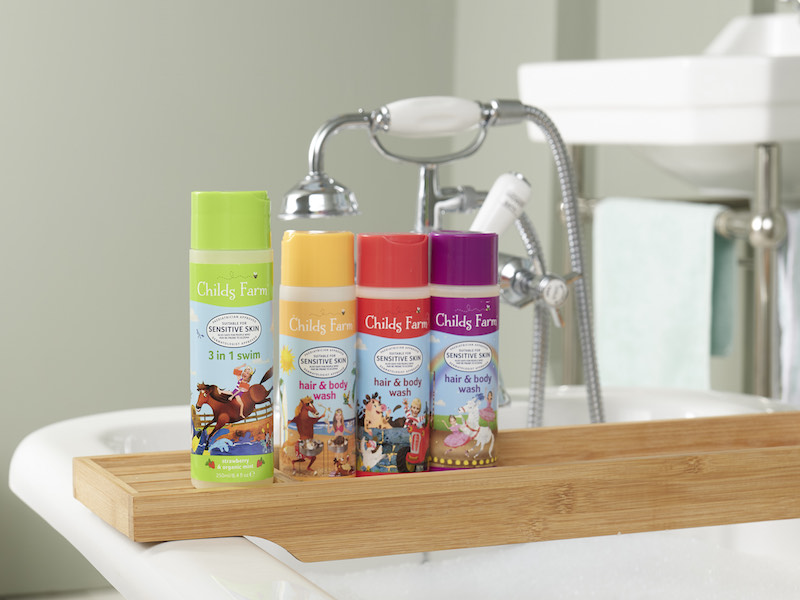 The children’s toiletry brand has chosen the agency to handle corporate, trade and consumer communications.

LONDON — The Fourth Angel, the agency set up two years ago by Three Monkeys founder Angie Moxham, has been appointed to handle PR for Childs Farm, the UK’s top brand of children’s toiletries for sensitive skin.

The agency’s brief is to continue to raise the profile of the business and brand as it extends its range of products, which currently include skin, hair, sun and swim products for babies and children with sensitive and eczema-prone skin.

The PR account was previously held by Manchester-based Smoking Gun for two years, from August 2017 to September 2019, followed by a period of being run in-house until the pitch in January this year.

Childs Farm was set up in 2011 by former investment banker Joanna Jensen after she could not find toiletries suitable for her daughter’s sensitive skin. The company has since raised £2 million from 25 backers, with sales of nearly £13 million last year.

The Fourth Angel, set up by Three Monkeys founder Angie Moxham two years ago, appointed its first MD, Sarah Perry, in February. Moxham said: “Jo and her team are one of the UK’s best SME success stories of the last ten years. Her passion, vision and drive chimes with The Fourth Angel’s core values.  We’re really excited to be promoting such an authentic, innovative and efficacious brand and range.”

Jensen, now executive chairman of Childs Farm, added: “It was refreshing to meet a PR agency with brains. Angie, Sarah and the team really get the business, our brand and our vision and can offer us a fantastic one stop shop to cover all our key influencer channels with smart, creative and results led solutions.”

The account is being led by Becky Westaway, reporting into marketing director Tim Albert, who joined Childs Farm in March from the same role at children’s snack brand Organix.