Please refer to our Privacy Policy for important information on the use of cookies. By continuing to use this website, you agree to this.
Home Latest Citizen Relations' Beth Balsam To Become H+K's US CEO 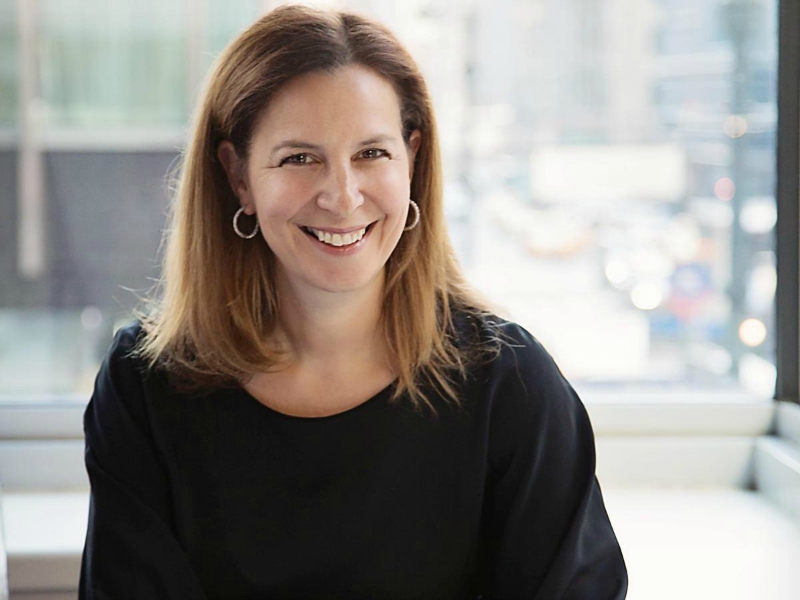 Last year, the firm consolidated its Americas leadership under Canada CEO Mike Coates, who remains at the helm of the Americas and oversees the firm's global practices.

NEW YORK – Hill+Knowlton Strategies has named Citizen Relations' Beth Balsam as US CEO, nearly one year after the firm consolidated its Americas leadership under Mike Coates.

Balsam will join H+K this fall as president and CEO of its US operations after spending more than a decade with Citizen Relations based in New York. Last summer, H+K's US head Andy Weitz stepped down after only one year in the role (he's now SVP of global marketing and communications at Aon).

At the same time, the firm consolidated its Americas leadership under Canada CEO Mike Coates. The plan, since then, was for Coates to ultimately hire a US head.

“From the moment that I met Beth, I thought she had the right mix of confidence, empathy, warmth and toughness to take Hill+Knowlton Strategies to the next level of success in the US,” said Coates in a statement. “Our business plan stresses integrated content alongside a diversified offering, and Beth’s expertise in consumer marketing is a tremendous complement to H+K’s US strengths."

At Citizen, Balsam was most recently as a managing director in its New York office with responsibility for managing the firm’s global relationship with Procter & Gamble. She was previously general manager of the firm’s New York office. Prior to this, she was an SVP at FleishmanHillard and worked in-house at Revlon.

“Over the last year I’ve seen H+K take bold actions with the expansion of its award-winning content offering that brilliantly dovetails with its traditional offering, creating a 1+1 = 3 win for clients," Balsam said in a statement. "They have also taken a progressive approach with employees, for example, launching an industry-leading parental leave program."