Please refer to our Privacy Policy for important information on the use of cookies. By continuing to use this website, you agree to this.
Home Latest Citizen Relations' Chris Chamberlin To Lead Asia-Pacific Expansion 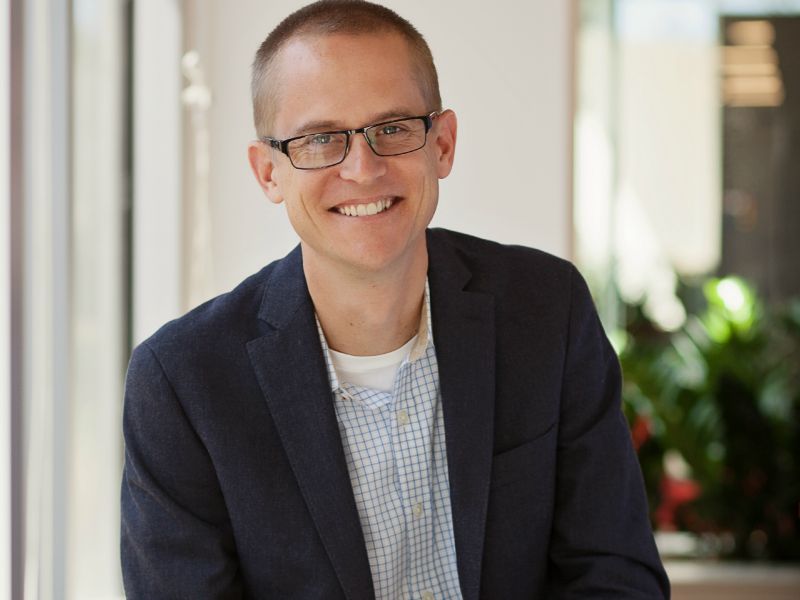 HONG KONG—Citizen Relations has named Chris Chamberlin as Asia-Pacific managing director, one of a number of global leadership appointments at the BlueFocus-owned PR firm.

Chamberlin, who previously led Citizen's US operations, has relocated to Hong Kong to spearhead the firm's Asia-Pacific expansion. “Our Asia expansion is a key driver for our global growth plan, and a desire from many of our clients,” said Citizen global CEO Daryl McCullough.

In addition, Citizen has enlarged EMEA MD Mark Cater's role to include global client leadership responsibility for its key Procter & Gamble business. Cater, who also oversees India, joined the firm last year and is based in London.

"We have long been a great mid-sized North American and UK agency, but we are experiencing tremendous demand and opportunities that take our brand further in capability and geography," said McCullough.