Please refer to our Privacy Policy for important information on the use of cookies. By continuing to use this website, you agree to this.
Home Latest Claims Over Luther Pendragon's Conduct Rejected By PRCA 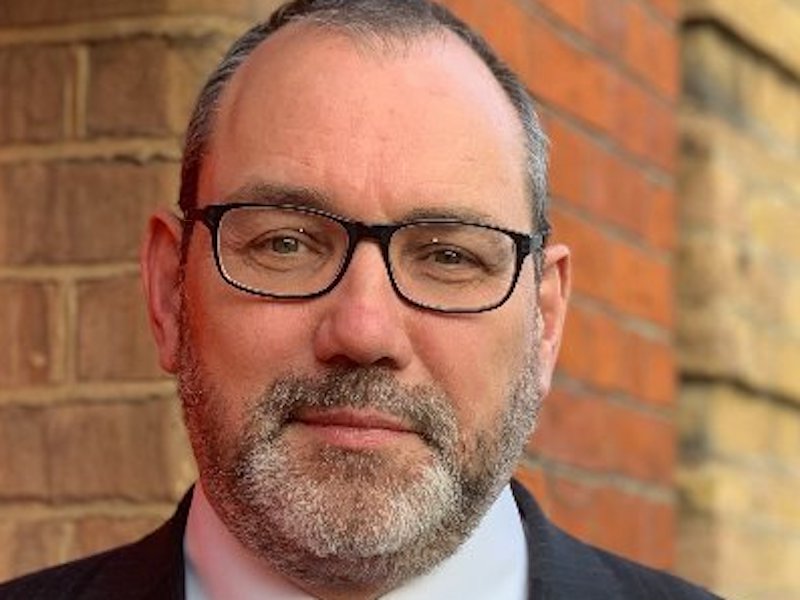 The public affairs firm was the latest subject of media reports around apparent cronyism in UK government contracts and advisory positions.

LONDON — The Public Relations and Communications Association (PRCA) has rejected media claims that public affairs firm Luther Pendragon was involved in ongoing alleged cronyism in the handing out of UK government contracts.

The agency was the subject of a Sunday Times report this week that pointed to the personal friendship between health secretary Matt Hancock and Gina Coladangelo, a Luther Pendragon “director and major shareholder” who was appointed to the board of the Department of Health and Social Care in a paid role in September and had previously been an unpaid, undeclared advisor around the Government’s Covid response.

Luther Pendragon is a member of the PRCA and subject to its code of conduct. The association – which earlier this month launched an investigation into Portland after similar questions around the conduct of its chairman and a consultant – looked at the newspaper's claims and found them to be “highly misleading” in respect of Luther Pendragon’s involvement.

“We also wish to put on record our concern that the Sunday Times article gives an entirely misleading impression. One which it could have avoided by doing appropriate due diligence, and asking Luther Pendragon for their response. The PRCA takes ethical standards extremely seriously. When our members fall short of them, we take action. But when they have done nothing wrong, we say so – and Luther Pendragon has done nothing wrong.”

A Luther Pendragon spokesperson told PRovoke Media that Coladangelo ceased to be an employee in 2014 and has no involvement in the day-to-day running of Luther Pendragon, and does not carry out any client work on behalf of the firm. However, she does retain a minor shareholding in the firm.

In addition, Colangelo “receives no remuneration from Luther Pendragon, and has not done so since she ceased being an employee.” Luther Pendragon's Companies House entries – on which the Sunday Times based some of its story – have now “been updated and corrected to confirm that she resigned as a director in 2017.”

The PRCA has also been involved this week in making a complaint to the House of Lords about the conduct of Tulchan managing partner Lord Andrew Feldman, although this has been rejected by the Standards Commissioner.

The Luther Pendragon, Portland and Tulchan cases are the latest in a series of stories concerning PR and public affairs practitioners who are friends or former colleagues of UK government ministers. Political communications agencies including Admiral Associates, Hanbury Strategy, Public First and Topham Guerin have also been the subject of recent media reports.