Please refer to our Privacy Policy for important information on the use of cookies. By continuing to use this website, you agree to this.
Home Latest Clarity Appoints Head of Client Services & Corporate Strategy 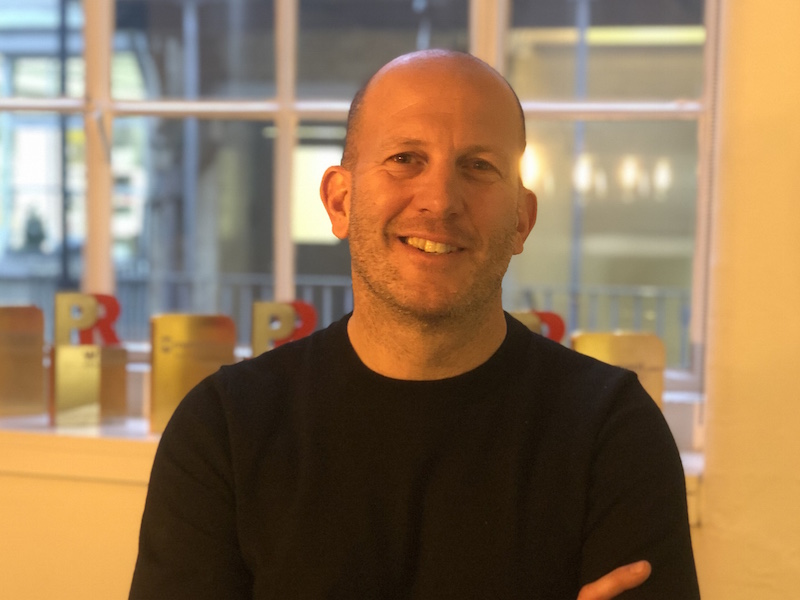 Michael Gonzalez joins from Archetype, where he was head of influencer relations; Clarity has also hired Erin Healey from Mischief.

LONDON — Clarity PR has appointed Michael Gonzalez as its new head of client services and corporate strategy as it continues its plans for European growth.

Gonzalez was formerly head of influencer relations at Archetype – the Next15 company formed through a merger of Bite PR and Text 100 – where he worked with clients such as Salesforce, Pret-A-Manger, BAE Systems and Microsoft.

Before joining Bite in 2015, Gonzalez worked for Lewis PR for 12 years as head of media strategy and influencer relations.

His appointment comes after Clarity, which has offices in New York, San Francisco and London, bought UK tech agency Dynamo in December and announced a strategic partnership with The Brewery family of companies in November, when the Freuds network took a minority stake.

Clarity London MD Rachel Gilley, who joined the firm after 19 years at Bite last January, said: “I had the pleasure of working with Michael when he was at Bite and then at Archetype. His track record as a global corporate and media strategist is second to none and demonstrates Clarity’s commitment to investing in the team and growing the services we want to deliver as an agency. Michael will be key to our success.”

Gonzalez added: “It’s an exciting time to join Clarity when the agency is growing so quickly and the team is brimming with energy and enthusiasm. The calibre and experience of the people working here, the company’s expansion plans and its growing client base made signing on the dotted line a no brainer for me.”

Also to support client growth in Europe, Clarity has hired Erin Healey as account director from Mischief, where she worked with brands such as Impulse, Meantime Beers and Asda. Healey also spent four years at digital specialist Threepipe, where she worked across B2B and technology clients, including paid social media and influencer marketing.