Please refer to our Privacy Policy for important information on the use of cookies. By continuing to use this website, you agree to this.
Home Latest Clarity Appoints Joint Deputy Managing Directors In London 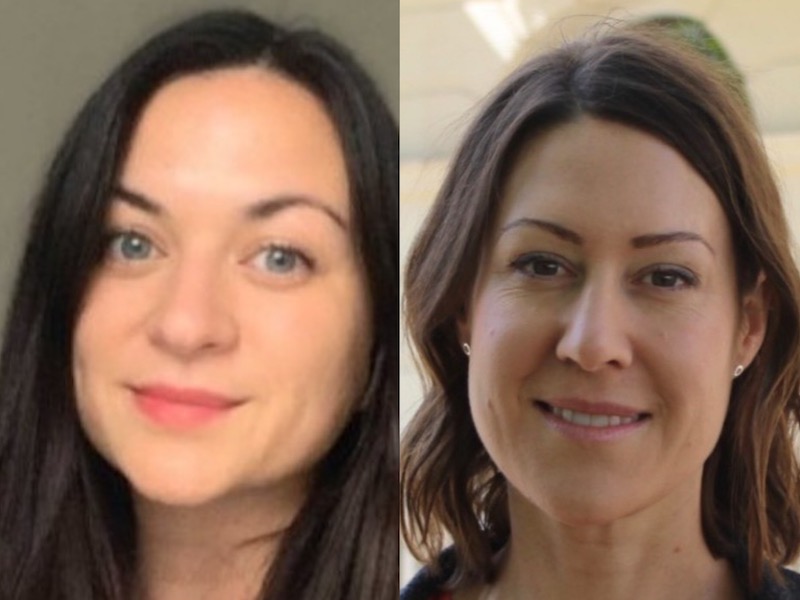 LONDON — Technology specialist Clarity has hired a second deputy managing director in London to help the agency cope with client demand after a period of rapid growth.

Holly Hunter joins Catriona Biggart, who was promoted to the position in January this year, on the London senior leadership team, reporting to EMEA president Rachel Gilley.

Most recently, Hunter ran PR for Cytora, a Series-B insurtech based in London. She previously led the software and services practice at Hotwire, where she oversaw global PR programmes, led on client strategy and supported agency growth.

Gilley said: “I met Holly a couple of years ago and knew I wanted her on the team then. It’s taken me this long to make it a reality, but I’m so excited she’s chosen to come on board. The London team has made it through the challenges of last year with 28% growth compared to this time last year, the hiring of six new people and the onboarding of some of the most exciting companies in the technology space including Yubo, KIN and Survey Monkey. The addition of Holly to the brilliant team we have in place now will only allow us to further scale.”

Hunter added: “The opportunity to join such a creative, purpose-driven agency at such a pivotal point in its growth journey is rare - and incredibly exciting. Clarity is an agency I've admired for a long time, thanks to its high calibre of clients and the outstanding talent in the company. I couldn't be happier to be working alongside such impressive people, and with truly inspiring clients driving real change across their industries.”

Recent growth in the London office has also seen Liam McLaughlin promoted to the role of VP client services Europe. Liam has been with Clarity London for almost three years, joining from ThreePipe, seeing the office through the acquisition of Dynamo and pitching and winning clients in the region.

Gilley said: “Liam joined Clarity a month before I did and has been my right hand as we’ve grown in the UK. Whilst maintaining his role on his UK clients, he’ll support me as we continue to see momentum across Europe in the next 6 months and plan for 2022.”

In 2020, Clarity saw record global revenue growth of 43% year on year, along with a series of recent investments in the business including the acquisition of Yellow Communications in Benelux; the acquisition of Brew PR in Los Angeles, and of consumer tech agency Dynamo in London.