Please refer to our Privacy Policy for important information on the use of cookies. By continuing to use this website, you agree to this.
Home Latest Global Client Lead Andy Oliver Departs Lewis After 20 Years 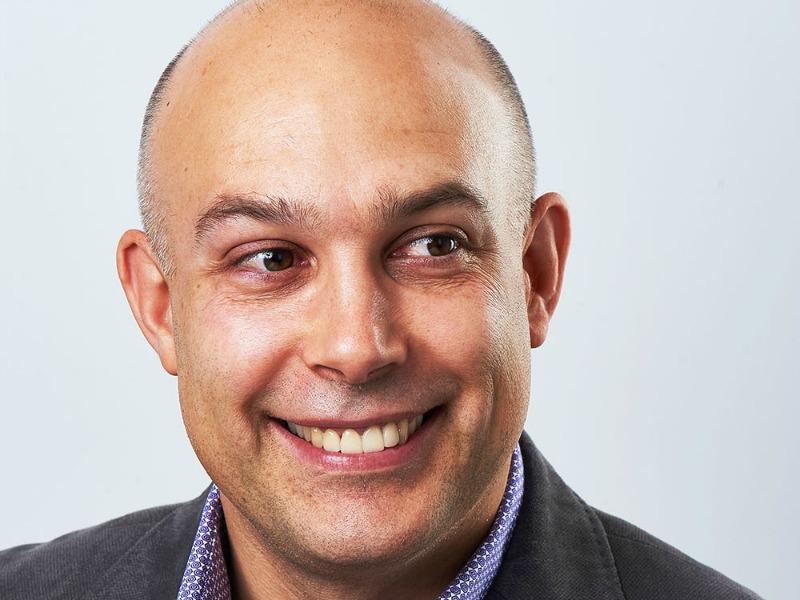 Oliver becomes the third senior Lewis veteran to leave the firm in the past couple of months.

Oliver, who returned to the UK last year, spent most of his career building Lewis operations in Asia and, before that, North America. He leaves Lewis at the end of this month.

He becomes the third 20-year Lewis veteran to depart the agency since July, when Morgan McLintic was replaced as US head by Stephen Corsi. Last month, Lucy Allen, who is also McLintic's wife, left Lewis to lead Edelman's Bay Area operations.

Oliver told the Holmes Report that the departures are coincidental but leave the agency "in a very strong position." Lewis has made numerous acquisitions in recent years, including Davies Murphy (DMG) and Piston in the US; Purestone in the UK; and EBA in China. The firm ranked ranked 29th in the Holmes Report's 2016 Global PR Agency Rankings with global revenues of US$65m.

Lewis founder and CEO Chris Lewis told the Holmes Report that the three exits are "different situations" but noted that "when you acquire other companies it’s very important to show them that there is always room at the top."

"It’s a fine line between having people who are time served and invested and also making room for the talented and the ambitious," said Lewis. "And the last thing I would ever want is for anybody to think that a company that is headquartered from the UK always has to have people from the UK leading the regions."

In the US, explained Lewis, the DMG earn-out is almost complete, leading to a leadership reorganisation under Corsi. "With DMG, that’s a large number of people — you would be very surprised if we left the existing management team unchanged."

As for Oliver, "he’s got so much experience and knowledge that it’s difficult to find a role for him that fits that status within [the UK] HQ," said Lewis, noting that only 15% of the firm's revenues are in the UK, with the US now accounting for 50%.

"But I can’t speak highly enough of [Andy] and I expect our paths will cross again," said Lewis. "All three are fantastic people and I hope they will be really successful."

Oliver told the Holmes Report that he is in talks with agencies and companies, but may also take a career break. "There has been a lot of change in the organisation," he said of Lewis. "But I can’t speak highly enough about the opportunities I’ve been given."

Oliver joined Lewis in 1996, launching its US operations in 1998. He left North America in 2009 to move to Asia, where he oversaw Lewis' acquisition of EBA as regional SVP. After six years in Asia, Oliver was named global client engagement officer and returned to London.