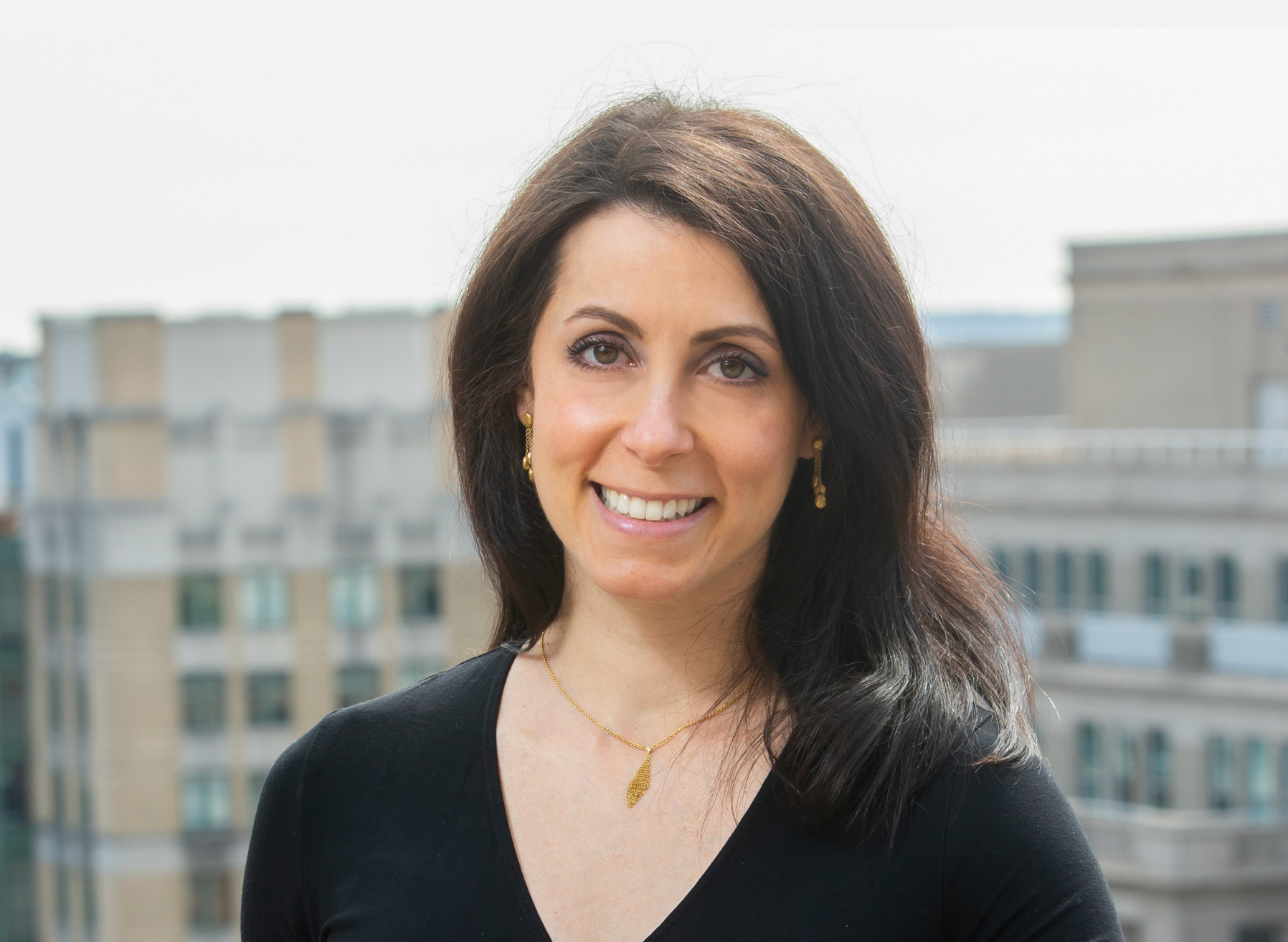 Starting next month, Kelly will lead CNN’s brand strategy and teams, including media relations and publicity, creative marketing, events and brand initiatives, as well as employee and external communications. She will report to Chairman and CEO Chris Licht, who announced Kelly’s appointment Wednesday along with a string of other leadership appointments.

Kelly has been with the Washington Post since 2006, and currently serves as CCO and general manager of Washington Post Live. In addition to leading communications and marketing there, she developed and runs the publication’s live interview platform, Washington Post Live, and spearheaded The Post’s strategy to expand into film and television.

“Kris is one of the most dynamic, creative and respected executives in her field with an incredible track record of success,” Licht said. “I am completely confident in her ability to support and advance CNN’s core values of trust, transparency and accountability in journalism.”