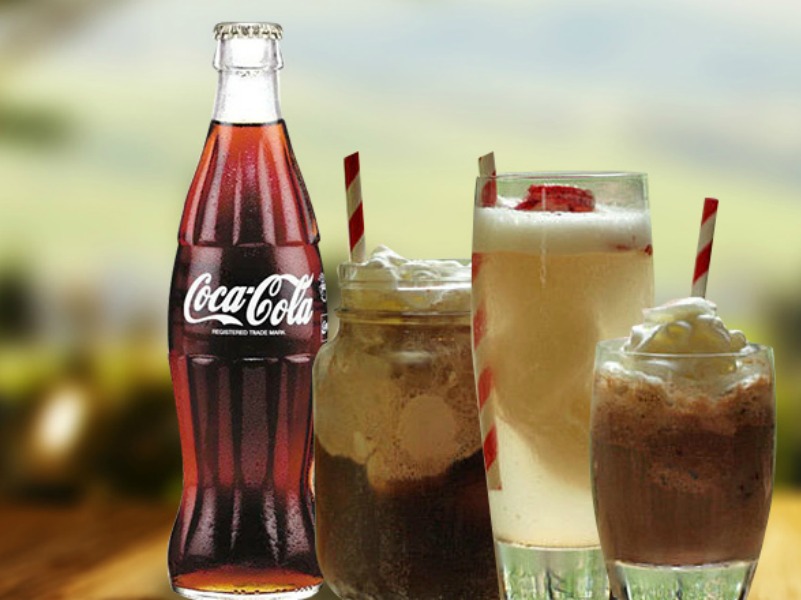 Coca-Cola has appointed MSLGroup as its partner in India, with a focus on content creation. The soft drinks giant is taking “a pause” in its relationship with incumbent PR agency Perfect Relations.

DELHI—Coca-Cola has appointed MSLGroup as its partner in India, with a focus on content creation. The soft drinks giant is taking “a pause” in its relationship with incumbent PR agency Perfect Relations.

According to Kamlesh Kumar Sharma, director of corporate communications for Coca-Cola India and South West Asia, “Six months ago, we had invited a selection of key communication agencies in India, including our existing agency to bring their best thinking to Coca-Cola. The idea was to brainstorm, so that we were better equipped to create the kind of content that our stakeholders and consumers have come to expect of us.

“We wanted to harness the thinking of some of the best agency minds. We were open to all ideas. As it turned out, the best idea came from outside our current system. We have decided to take it ahead.”

Sharma also paid tribute to the work of the previous agency: “It will take us some time to get used to not having the Perfect Relations staff around, arguing passionately, pitching ideas, provoking reactions, challenging our theories and assumptions.”

MSL already works with Coca-Cola in numerous markets around the world, and in India the company works with other Publicis Groupe agencies.