Please refer to our Privacy Policy for important information on the use of cookies. By continuing to use this website, you agree to this.
Home Latest Cohn & Wolfe APAC President Angelina Ong Moves On After Seven Months 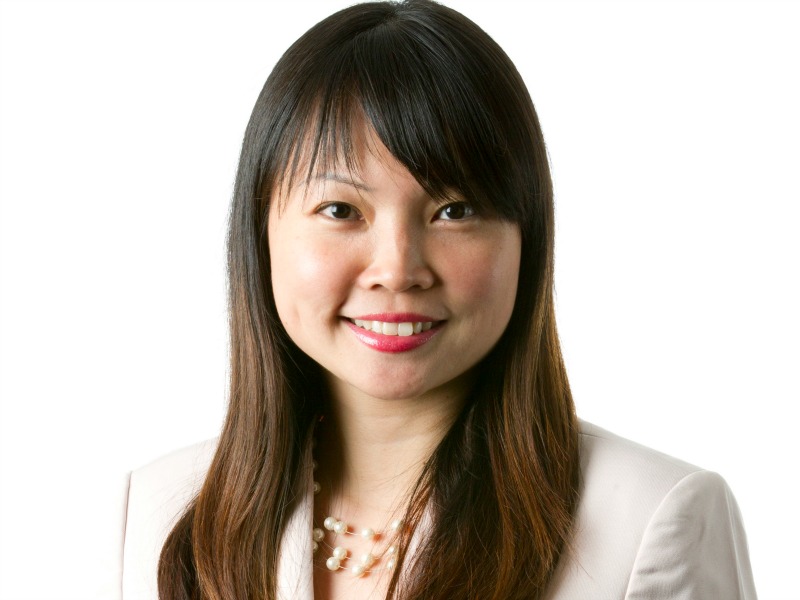 Ong joined the public relations firm from rival Burson-Marsteller in March this year
The Singaporean executive, who has been in the business almost 20 years, is currently on gardening leave. Her next move was unclear at the time of publishing and will be announced in the new year.

“We wish her all the best in her pursuit. We have an excellent leadership team across the region and Cohn & Wolfe’s regional COO will continue to oversee operations across Asia. We will be replacing Angie,” the agency said.

Ong told Mumbrella: “2015 has been a great year for Cohn & Wolfe in Asia Pacific – winning more awards, appointing Asian leaders as part of leadership renewal, signing on sexy clients, for example Alibaba, and pioneering new strategic initiatives. I’m glad to have the opportunity to drive all these and put in place a strong foundation for the next phase.”

In her career, Ong has held roles including head of B2C marketing at Yahoo APAC, where she worked before B-M. She has also worked for Edelman in China, Weber Shandwick in Singapore and client-side at De Beers.
Article tags
People Agency Cohn & Wolfe News