Please refer to our Privacy Policy for important information on the use of cookies. By continuing to use this website, you agree to this.
Home Latest Comms And Marketing Head Christina Smedley Leaving Robinhood 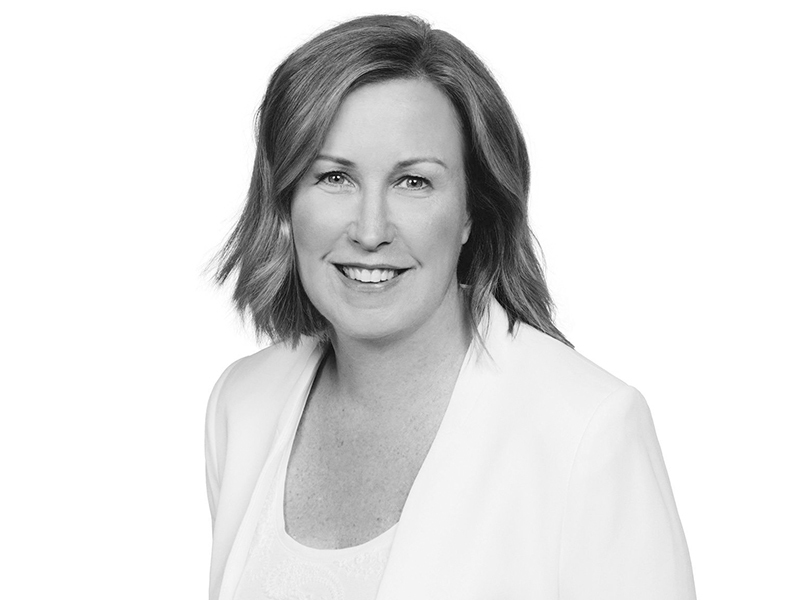 Christina Smedley will be exiting Robinhood after a year as the trading platform's chief marketing and communications officer.

MENLO PARK — Christina Smedley is stepping down from her role as Robinhood’s chief marketing and communications officer following a tumultuous year for the investment platform.

Smedley announced her departure in the following LinkedIn post:

“News from me. We just announced internally at Robinhood that I'll be leaving the company shortly. It's been great to build from small nascent foundations to establishing today’s team of amazing marketing, content and communications rockstars. Together we’ve redefined the brand, created awesome campaigns, forged new ground for the company, handled some challenging (one might say unprecedented) issues, established new communities as well as taken the business through the IPO. I'll be cheering them on. More about what's next soon :). Onward!”

Smedley said she could not provide more information at this time. PRovoke Media understands, however, that she has accepted a new position at an undisclosed company.

A Robinhood statement said, "Christina Smedley has announced she is leaving the company. We’re thankful for her contributions including building outstanding brand, marketing, and communications organizations. Christina will transition over the coming weeks."

Smedley’s exit comes a year after joining Robinhood as its first CMO and communications head, as which she was responsible for consolidating marketing, communications and content under one function. Before that, Smedley spent five years at Facebook, where she most recently was VP of brand and marketing for Novi, a digital wallet for the Libra blockchain payment network.

Smedley’s Robinhood tenure was marked by a PR crisis earlier this year, when the stock trading app faced considerable scrutiny — and 30-plus lawsuits — related to the GameStop buying frenzy. At that time, Robinhood was working with at least two communications firms, Zeno and digital firm MediaMonks, as it tried to get control of the PR crisis that blew up when the platform restricted users’ ability to buy GameStop stock, the price of which they drove up at the expense of short sellers on Wall Street.