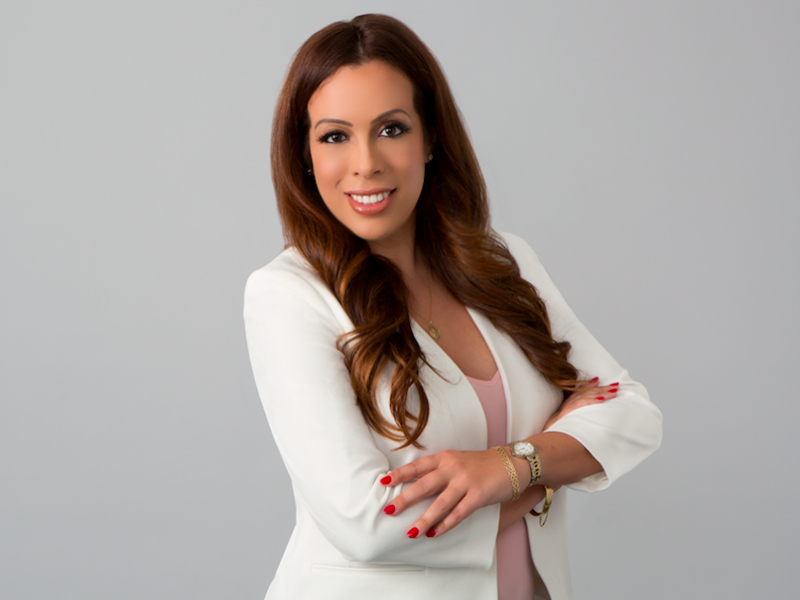 NEW YORK —  Esther-Mireya Tejeda is stepping down from her role leading communications for radio giant Entercom to pursue other opportunities.

“Four years ago, (CEO) David Field presented me with the opportunity to join Entercom and structure its first strategic communications practice during its historic merger with CBS Radio. Over the years, we built an award-winning team with some of the brightest talent in the industry and ushered in a new era for Entercom and audio media during this time of innovation and transformation in radio,” Tejeda said in a statement.

“I am thankful for the opportunity to be part of some of the company’s most exciting milestones in recent years and privileged to have worked with and learned from some of the most exceptional leaders in the industry. While it is a natural time for me to pursue a new and different challenge as a growth catalyst and an agent of change, I will always root for Entercom’s continued success on its bright and exciting journey forward and will consider myself a friend,” she said.

Entercom, which became the second largest radio company in the US (behind iHeartRadio) through its 2017 merger with CBS radio, will launch a national search for Tejeda’s replacement, said CMO Paul Suchman, who will be overseeing corporate communications in the interim.

Tejeda joined Entercom in 2016 to create and grow the company’s first in-house communications team in advance of the CBS acquisition. She previously held communications leadership roles at Univision and PepsiCo.

“On behalf of the leadership team, I thank Esther for her many contributions to Entercom. Over the past four years, she built a strong communications function and helped elevate our brand on a national scale. We are saddened that Esther is leaving the company, and wish her continued success in her future professional and personal endeavors,” Suchman said.