Please refer to our Privacy Policy for important information on the use of cookies. By continuing to use this website, you agree to this.
Home Latest Nicola Green Named Communications Lead For Merged Virgin Media-O2 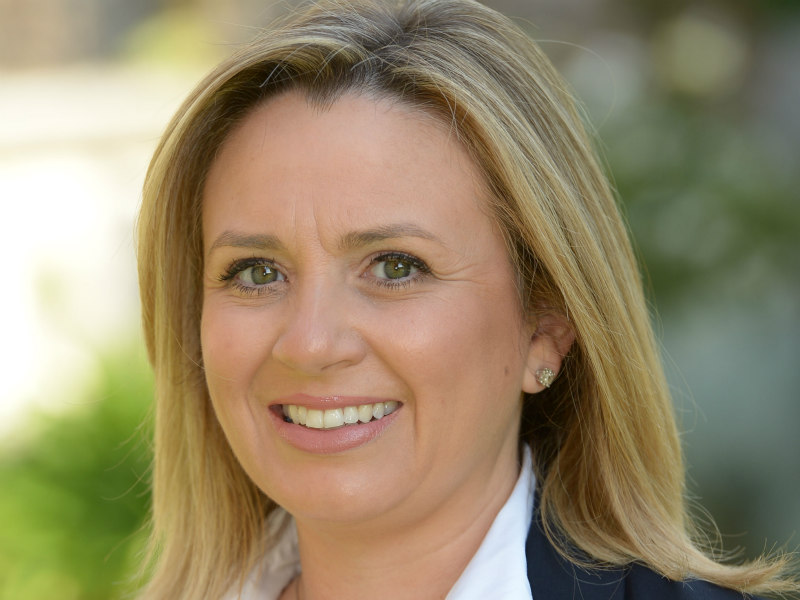 LONDON — Nicola Green has been announced as the chief communications and corporate affairs officer for the merged Virgin Media-O2, pending the deal being cleared by UK regulators.

Green was appointed as corporate affairs director of O2’s owner Telefonica UK in 2016, after previously serving for four years as director of communications and reputation.

She became a member of the telecom's company's executive team in June 2019 and has emerged as one of Telefónica's key executives, working directly with the CEO to provide strategic counsel and guidance to the Telefonica’s leadership.

Green is responsible for public affairs, corporate responsibility and sustainability, internal and external communications at O2, after joining the business as head of media in 2003. She was awarded a PRovoke Media Individual Achievement SABRE award in 2019.

Before joining O2, Green worked for major brands including Dr Pepper and Orange, where she helped build the brand and manage its flagship partnerships with BAFTA and the Glastonbury Festival. During her tenure, shealso launched the prestigious Orange Prize for Fiction. Green began her career at Burson-Marsteller, where she worked for a number of FMCG clients.

“The deal is still with the regulator for clearance so nothing changes today; however, I’m looking forward to working to championing the UK's new connectivity champion and to building its reputation as a business with integrity.”