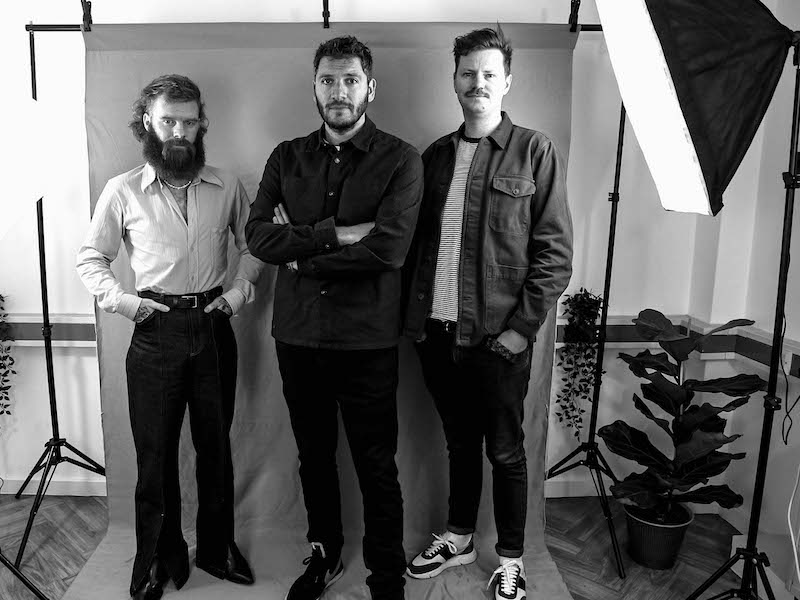 The agency has hired Ben Jones (pictured, right) as head of Coolr Studios from TheLadBible, where he was a development producer, creating branded content campaigns across YouTube, Instagram, Snapchat, TikTok and the LadBible platform. Social media influencer Jay Beech (left) has also joined the team as a creative producer.

The agency has already produced content for global brands including Samsung, Burger King, Pepsi and Deliveroo, and recently became an official creative partner of TikTok.

Coolr founder and CEO Adam Clyne – who was COO of TheLadBible Group before founding the agency in 2017 – said Coolr Studios would offer a social-first, mobile-first approach to provide “authentic, bold and creative content for brands wishing to be at the forefront of social entertainment and original content.”

Clyne (pictured, centre) said: “There has been a seismic shift in what Gen Z audiences want to watch, how they watch it and where. As an agency we have always put creativity and sharing stories at the centre of what we do and we have a depth of experience in video. It now makes creative and operational sense to build on our already solid foundations with Coolr Studios. The social landscape continues to evolve but the appetite for video is not slowing down.”

Jones added: “With Coolr Studios, we aim to collaborate with the leading creators, influencers and film makers in the social space. We want to create content at the speed of culture and with the platform where it will appear in mind. I am excited by the potential of what Coolr Studios can become.”