Please refer to our Privacy Policy for important information on the use of cookies. By continuing to use this website, you agree to this.
Home Latest COP26: Why PR Needs To Connect Environment With Equality 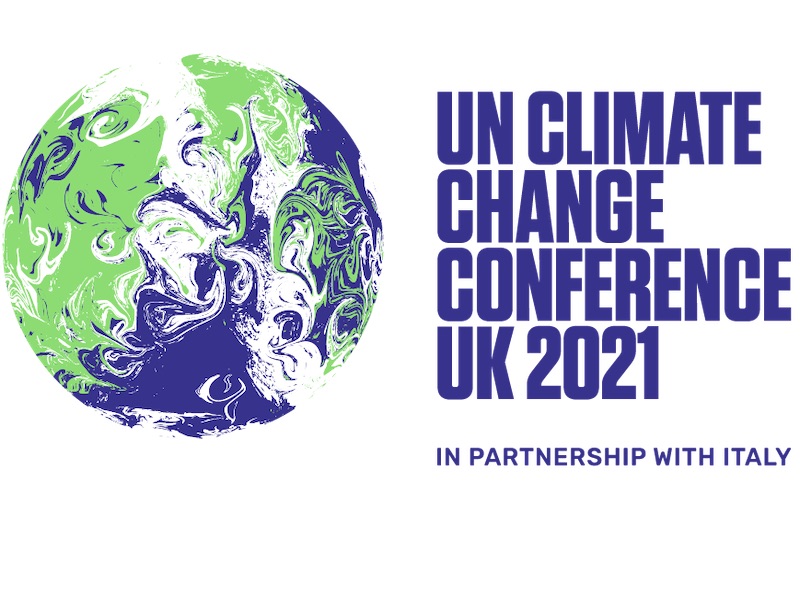 COP26: Why PR Needs To Connect Environment With Equality

Milk & Honey PR partner Fiona Gildea asks why more of us are not lobbying for fairer representation at the UN Climate Change Conference.

Climate change, racism and ongoing gender inequality have all come into sharp focus over the past 12 months. Within our own industry, we’ve put purpose front and centre and begun to tackle institutional inequalities, while many of us have felt the real impact of juggling so many responsibilities at home during the pandemic. It still seems however, that there is a disconnect between what we say we want to achieve and our actions.

All of these issues intersect. To untangle them, unpick the complexities behind their root causes, much less find effective answers, feels at best overwhelming, at worst, an impossible ask. Nonetheless, as an industry that has contributed to these problems, we need to be active participants in finding the answers. This isn’t about blame and shame. But we do need to ask ourselves, if not now, when?

The pandemic could have been the decisive moment in the fight against climate change - an opportunity for all of us to pivot towards a green future that would save the planet, and us. There has been some progress, however the world is running well behind its already inadequate targets of limiting global warming to below two degrees, and money is still being poured into polluting industries under the guise of economic recovery.

Many of us have pledged our support to #RacetoZero, an alliance of businesses, investors, and other communities, committed to fully decarbonising by 2050, to create a more inclusive and resilient economy. It’s a welcome step change compared to 12 months ago. But we need to go much further, faster in the next 10 years.

Most of our clients, partners and our own businesses are actively contributing to the climate crisis. Yet as an industry, we mostly continue to focus on the accessible, and frankly marketable social issues, to the peril of people and the planet. But where we are most failing our clients and ourselves, is by not connecting environmental issues with those of equality.

This November, the UN Climate Change Conference, COP26 will bring nations from around the world together in Glasgow, in an attempt to accelerate progress on commitments made at the Paris Agreement in 2015. As the summit draws ever closer, it continues to strike me how removed from reality the UK seems, given that it is fielding a predominantly male, white team to host key negotiations.

This decision to exclude diverse representation defies international diplomatic norms. It also makes no sense. Women and minority voices have played a decisive role in determining policy and action so far and were fundamental in getting the Paris Agreement in place, while communities from the global south are already facing the brunt of the crisis. Yet they have been demoted to playing bit role in subsections of the negotiations rather than having a seat at the top table. Sound familiar?

Women and people of colour are also most impacted by climate change – a man-made crisis resulting from neoliberal economics that they have made the least contribution to – and are most vulnerable to its extremes and volatile aftershocks. According to an analysis of 130 peer-reviewed studies, nearly 70% of them found that women’s health was more adversely affected by climate issues than men, with women of colour most exposed to unpredictable and extreme, climate-related weather patterns.

And this isn’t just in the global south. In the US, Black, Brown, indigenous and lower-income communities have been disproportionately affected by toxic dumping and environmental pollutants for years. In the UK, dirty air causes up to 64,000 early deaths a year, while ethnic minorities and deprived communities are the hardest hit by air pollution.

The reality is that unless everyone is represented at the table, we won’t reach effective solutions that consider the needs of the communities who are on the front line. And we are much less likely to take ambitious, comprehensive action. Inclusive and participatory decision making can only improve the process, as it considers a broader range of viewpoints and expertise. It is also more likely to result in policy uptake among the public, exerting pressure on business to step up.

There’s so much positivity that’s come out of the last year’s struggle and loss. But we all need to do more to ensure that these voices and communities are represented in international policy responses, considered in our counsel, and put front and centre of ESG strategies.

So what should the PR industry be doing and saying to clients?

First, we should be proactively lobbying for more diverse representation at COP26, for example supporting initiatives such as She Changes Climate, ensuring that voices from underrepresented communities are amplified as part of this critical conversation in the coming months.

We should also encourage every one of our client CEOs and key decision makers to commit to #RacetoZero as a minimum and ideally, set more ambitious net zero targets for the next ten years, to demonstrate the collective leadership needed for a climate-resilient future.

And without question, we need to be asking our clients and ourselves some hard questions. What are we/they doing to ensure that a more diverse and inclusive approach is being taken to sustainability and climate commitments? How can we/they include communities and voices of those who are most affected by climate crisis in solutions? And what are we/they doing to tackle not just global challenges, but those right on our doorstep, such as tackling air pollution to support people from lower socio-economic backgrounds in the UK?

If last year was about questioning our contributions to discrimination and systemic racism, perhaps 2021 is asking all of us to rethink how we are representing marginalised voices in the climate debate and supporting our clients and partners to find climate-just solutions. I hope so.