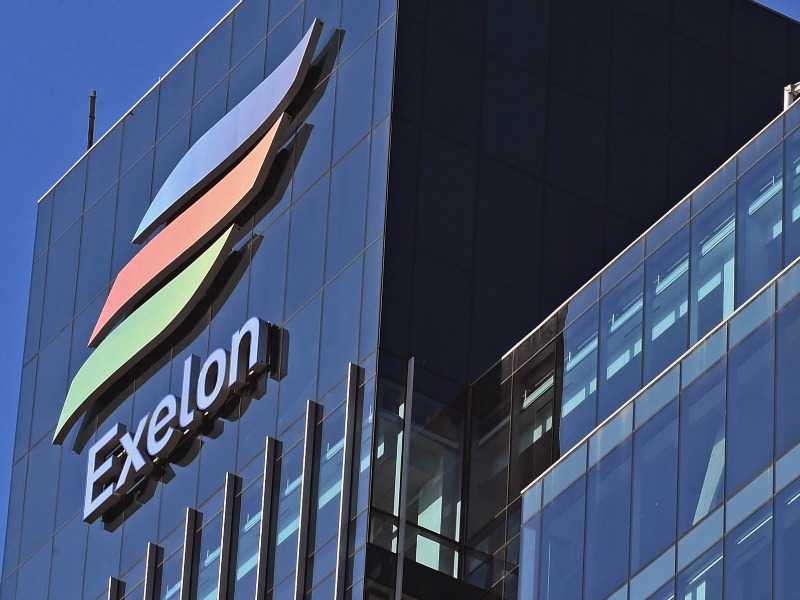 New hires and promotions at Exelon, PSEG, and United Airlines.

NEWARK — Diversified energy company PSEG has announced the appointment of Karen Cleeve to vice president, corporate communications. She will report to Derek DiRisio, president of PSEG. Cleeve joins PSEG from Conduent Inc., a provider of diversified business services. She has also held the role of vice president at Ketchum, New York and has served as director at Burson-Marsteller. She was co-founder, principal and account supervisor at Peppercom.