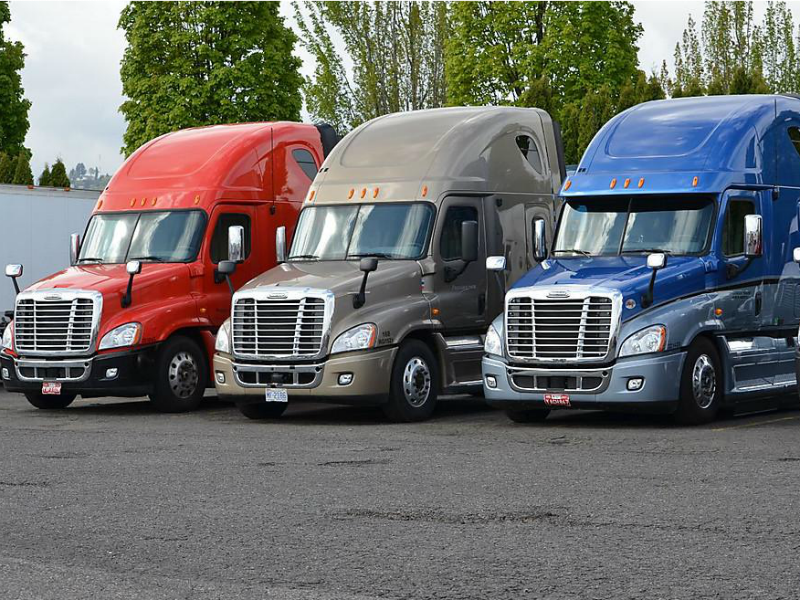 SAN DIEGO — Sony Electronics has appointed Cheryl K. Goodman as head of corporate communications. In her new role, she becomes media spokesperson for the company and reports directly to Mike Fasulo, president and chief operation office. Goodman will report closely with the entire Sony team, and is tasked with developing the strategy and execution of all internal and external comms to inform, excite and interpret the Sony brand to key stakeholders throughout North America. She will have direct oversight of media relations, editorial coverage, press releases, articles and executive and financial communications. Prior to this role, Goodman was executive director of Athena San Diego, a professional association serving women in science and technology throughout Southern California.

PORTLAND, OR — Daimler Trucks North America has named David Giroux into the newly created position of director of channel marketing as Katja Bott succeeds him as director, public relations and corporate communications. Giroux is tasked with leading the development and implementation of all freightliner and Detroit brand marketing communications and brand strategy. He is responsible for executing digital marketing, strategy, and delivering brand and product info for consumers and dealers. In Bott's new senior role, she is responsible for the company's PR strategy, internal and external corporate communications and marketing, as well as media relations for Freightliner, Western Star, Detroit Diesel, and Thomas Built Buses. Prior to this role, Bott was the primary spokesperson for the head of Mercedes-Benz Vans.

LOS ANGELES — Media company Participants Media has appointed Amy Glickman senior vice president, publicity and corporate communications. In her new position, she will lead and supervise entertainment publicity, events and corporate comms for the company. Glickman is tasked with developing and executing innovative, strategic publicity initiatives across all divisions and content, including film, television, and digital. In addition, she will oversee internal and external comms.

WALTHAM, MA — Global biopharmaceutical company Sobi has appointed Trista Morrison as VP of comms for North America. She will be responsible for supporting the company's growth in the region by building the communications function in North America and strengthening its connections with patients and healthcare professionals.