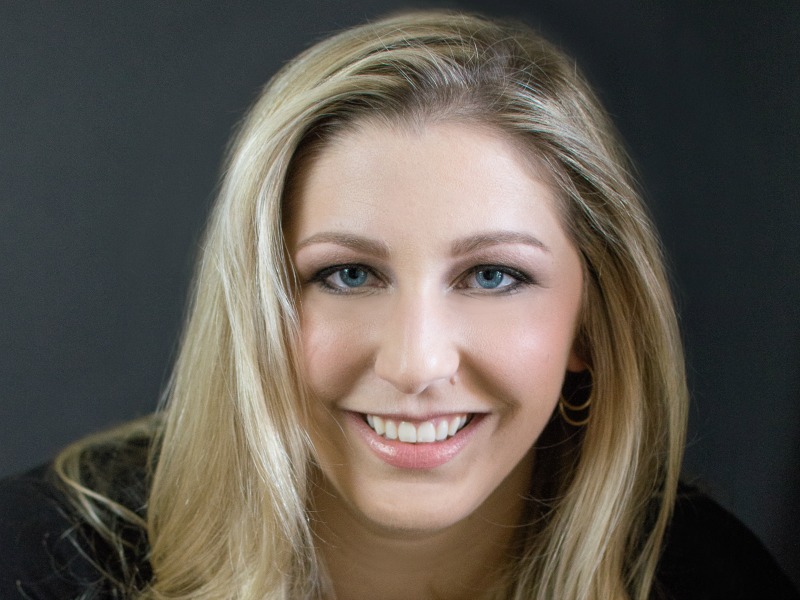 DALLAS — The Borden Dairy Company has named Adrienne Chance (pictured) to the newly created position of senior director of corporate communications. Chance will be responsible for both the internal and external communications strategy at Borden and will be tasked with bringing Borden’s message to consumers while also strengthening the team. Previously, Chance led the communications team at the sports entertainment brand Topgolf. During the last six years, she oversaw communications through 36 venue openings, two acquisitions and a quadrupling of Topgolf’s workforce.

WASHINGTON —The Bank Policy Institute has hired Kate Childress as executive VP and head of public affairs. Childress will oversee government affairs, communications, and member engagement. She comes to BPI from JPMorgan Chase where she most recently served as chairman and CEO Jamie Dimon’s point person for the firm’s work with the business roundtable.