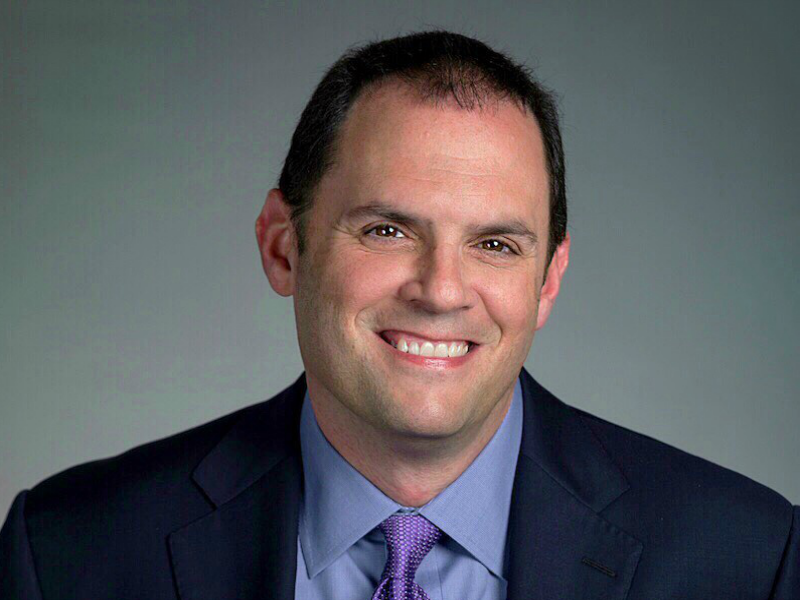 EAST MILLSTONE, NEW JERSEY — Research company Envigo has named Paul Surdez its new VP of corporate affairs and investor relations.  Surdez most recently led the investor relations at LabCorp. He joins the company ahead of Envigo’s merger with Avista Healthcare, which is expected to close during the first quarter of 2018.

NEW YORK — Neil Shapiro (pictured), most recently an Edelman executive VP of financial communications and capital markets, has been joined Stifel Financial as its newly created director & head of institutional group communications. Shapiro will be responsible for brand building, media relations and strategic communications across Stifel’s divisions as well as Stifel-owned companies KBW, Miller Buckfire and Eaton Partners. Prior to Edelman, Shapiro worked at Intermarket Communications and was a business reporter at CNN, CNBC and Fox News Channel.

SAN FRANCISCO — Wells Fargo & Company has named Celeste Clark, former chief sustainability officer and global public policy and external relations officer of Kellogg Company, to its board of directors.  While at Kellogg’s, she led the company’s global corporate communications, public affairs, sustainability and philanthropy operations. She is currently a principal of Abraham Clark Consulting, which specializes in health and regulatory policy.

NEWPORT NEWS, VIRGINIA — Duane Bourne has been named Huntington Ingalls Industries’ new manager of media relations. Bourne will serve as HII’s spokesperson for Newport News Shipbuilding, where he will primarily focus on the division’s programs, people and capabilities in terms of pitching stories and responding to media queries from local and trade media. He will report to Beci Brenton, corporate director of public affairs.