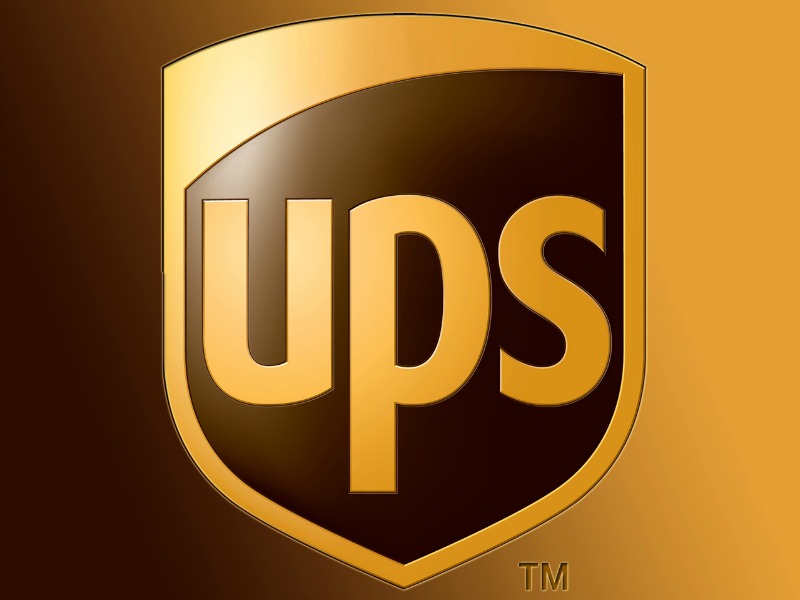 WASHINGTON, DC—Airlines for America, the industry trade organization for the leading US airlines, has named Melanie Hinton managing director for airline industry public relations and communications. Hinton has nearly two decades of experience in journalism and public affairs, including most recently serving as senior communications manager for the Association for Unmanned Vehicle Systems International. She will report to Jean Medina, A4A’s senior vice president for communications.

CAMBRIDGE, MA—Idera Pharmaceuticals, a clinical-stage biopharmaceutical company developing nucleic acid therapeutics for cancers and rare diseases, has appointed Robert Doody Jr. as vice president, investor relations and corporate communications. Doody served for the past eight years as head of investor relations of ViroPharma, which was acquired by Shire Pharmaceuticals in January 2014 and before that worked with healthcare communications firm Dorland Sweeney Jones in Philadelphia.