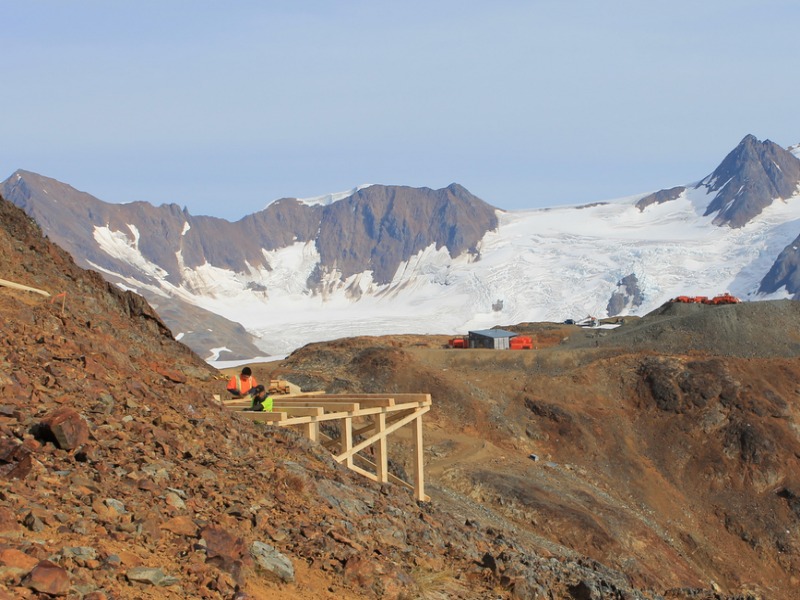 MINNEAPOLIS — Gregory Zimprich, a veteran of running in-house communications, has taken a new job leading financial communications for Medtronic. Zimprich has been with Honeywell since 2014, most recently leading global business communications. He previously worked for Kohnstamm Communications and General Mills.

VANCOUVER — IDM Mining has hired Vanessa Pickering as its manager of corporate communications and development.  Pickering will work with IDM’s board and management to implement communications and marketing programs that align stakeholders with the company’s Red Mountain Underground Gold Project, a proposed mine located in British Columbia’s Nass Wildlife Area, where the native Nisga Nation holds treaty rights.

NEW YORK — Pace University has hired Marie Ternes and Jesse Oxfeld, both communications strategists, to support the school’s president Marvin Krislov and highlight the university’s successes. Ternes, who comes to Pace from DKC, will serve as executive director of media relations. Oxfeld, a former journalist and Ogilvy copywriter, will be director of executive communications.

FENTON, MISSOURI — Sabre Security Equipment, which makes self-defense products such as pepper spray and stun guns, has named Adam Friedman its new chief marketing officer. Friedman has more than 20-years of experience in communications, working with brands including Kellogg’s, McDonald's and American Express. His responsibilities include bolstering Sabre’s product lines and expand its relevance in new markets.