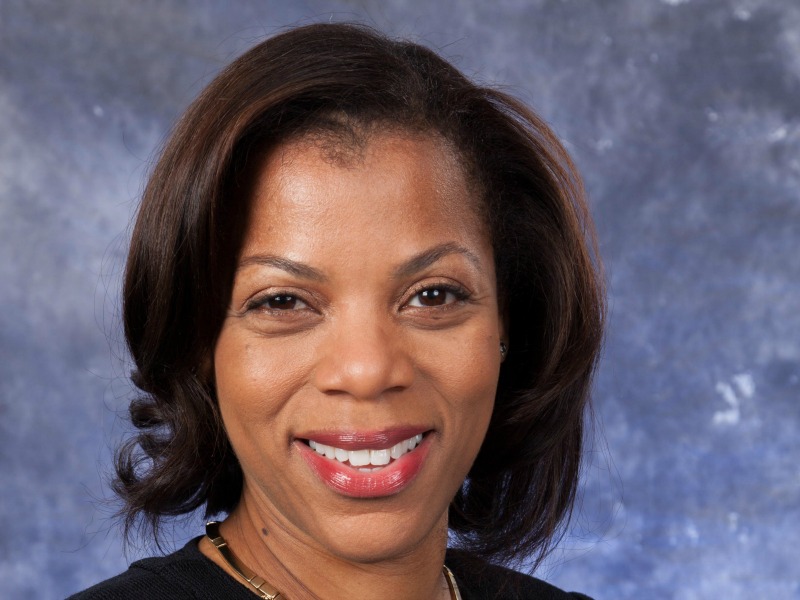 MEMPHIS, TENNESSEE — First Horizon National has hired Candace Steele Flippin (pictured) as an executive VP and chief communications officer. Steele Flippin will develop and lead communications across all areas of the company, which is an umbrella for First Tennessee Bank, Capital Bank, FTB Advisors and FTN Financial. She has worked in communications for more than two decades, most recently as divisional VP of public affairs for Abbott Laboratories.

NEWARK, NEW JERSEY — Panasonic North America has named Jeffrey D. Werner VP of corporate and government affairs. Werner comes to Panasonic from Daimler North America Corporation, where he served as general manager, international and public policy, since 2007. Werner succeeds Peter Fannon, who is retiring after having led the company's government and corporate relations since 1997.

WASHINGTON, DC — Howard University has named Alonda Thomas its new director of public relations. Thomas will be responsible for the development and management of the communications and media relations strategies designed to enhance the university’s reputation and visibility internationally. She has spent the last decade working as a PR consultant for clients and projects including Spike Lee’s movie Chi-Raq and the ABC sitcom Black-ish’s second season launch.