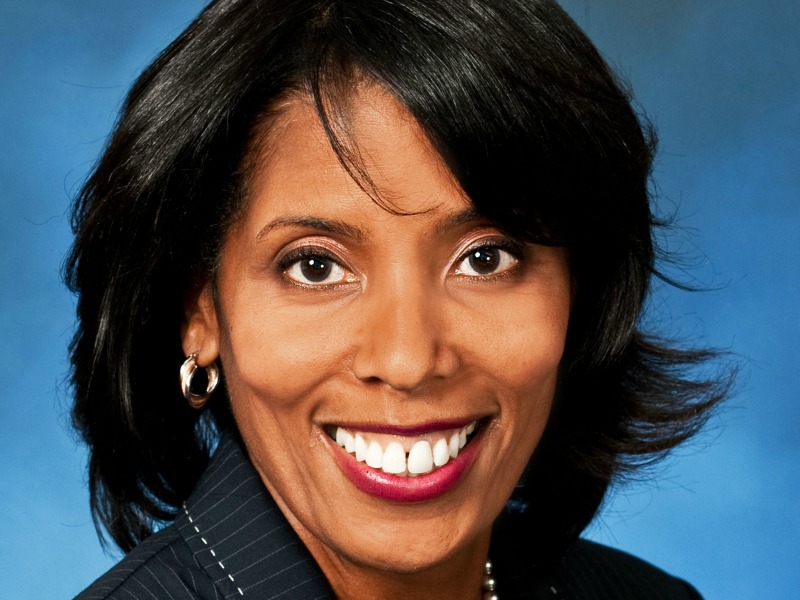 CHICAGO—Cushman & Wakefield, a global leader in commercial real estate services, has hired Stefanie Murphy as vice president, global public relations, responsible for developing brand-building strategies and overseeing the firm's worldwide reputation management practices. Murphy joins from LaSalle Investment Management, subsidiary of JLL, where she served as global director of corporate communications. Prior to that, she worked at Penrose Financial in London and CKPR and Edelman in Chicago.

WASHINGTON, DC—Airlines for America, the industry trade organization for the leading US airlines, has named Penny Kozakos as vice president, communications. Kozakos joins A4A from Burson-Marsteller where she is currently managing director. Prior to joining Burson-Marsteller in 1999, Kozakos held several roles with national media outlets including USA Today and NBC News.

NEW HAVEN, CT—Eileen O’Connor has been appointed vice president for communications at Yale University. O’Connor most recently served as deputy assistant secretary of state for South and Central Asia and senior adviser to the special representative for Afghanistan and Pakistan. Earlier in her career, she was a journalist at ABC News and at CNN, where she served as a national and White House correspondent, as Moscow bureau chief, and in London and Tokyo.