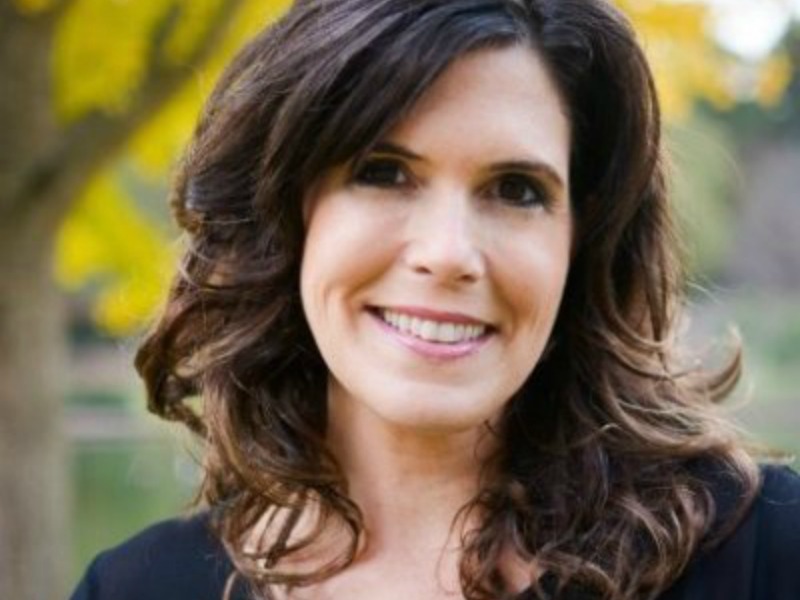 LAS VEGAS—Caesars Entertainment Corporation has appointed Richard Broome as executive vice president of public affairs and communications. Broome will lead all of Caesars' internal and external communications efforts, including those at the corporate center and the properties. He was previously global head of corporate affairs and government relations at Hertz.