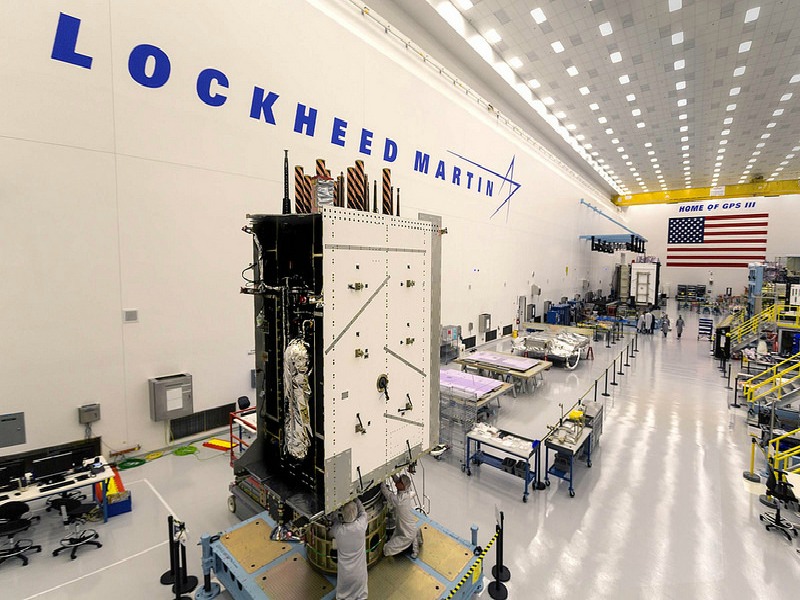 SCHAUMBURG, ILLINOIS — Sasser Family Holdings, a family-held transportation asset services and management company, has promoted Kelly Pronek to VP of corporate communications and marketing. Pronek, formerly senior director, will have expanded leadership responsibility for the company's corporate communications and marketing practice, and SFH's brand strategy development for the company's subsidiary businesses. She will also continue to play a critical role in the implementations of Sasser's organizational narrative, helping to lead the building, enhancement, and measurement of
the company’s brands and culture.