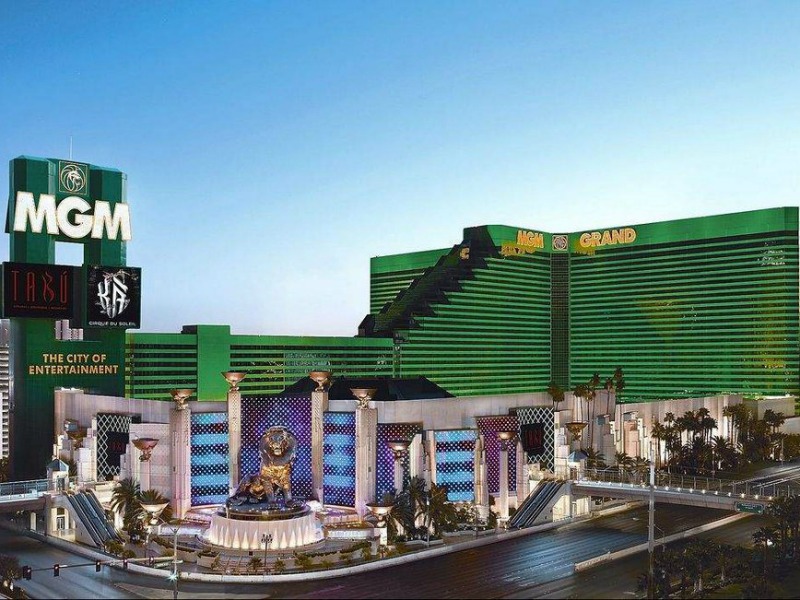 CHICAGO — United Airlines has appointed Terri Fariello senior vice president, government affairs. She will be based in Washington, DC and will lead the company's federal, state and local government engagement. Fariello joins United from 16 years at ExxonMobil where she served as vice president of the company's DC office and led its federal and state government affairs. Prior to ExxonMobil, Fariello worked at the US Department of Energy, Occidental Petroleum Corporation and held roles at various congressional offices. She actively fills her new role on August 14 and will report to Brett Hart, United's executive vice president, chief administrative officer and general counsel.

NEW YORK — Viacom Inc. has named Justin Dini senior vice president, corporate communications. He will report to Julia Phelps, senior vice president, communications and culture. Dini will lead Viacom's strategic communications efforts across the business, spanning corporate and financial priorities, both internally and externally. He is responsible for shaping communications around Viacom's business, strategy and performance and will work closely with various teams to support advertising, content distribution, data and research, multi-platform products, human resources and others. Prior to this role, Dini was a partner at Brunswick Group where he co-led the US tech, media and telecom practice.

WASHINGTON, DC — MGM Resorts has appointed Debra DeShong as vice president of global industry affairs. DeShong is tasked with leading the global hospitality and entertainment corporation's proactive media relations and messaging strategies for issues affecting MGM Resorts around the world. She will be based in Washington, DC. DeShong most recently served as executive vice president and managing director of public affairs for strategic communications firm Subject Matter. Prior to that, she served as US chief of staff to US ambassador to Japan Caroline Kennedy.