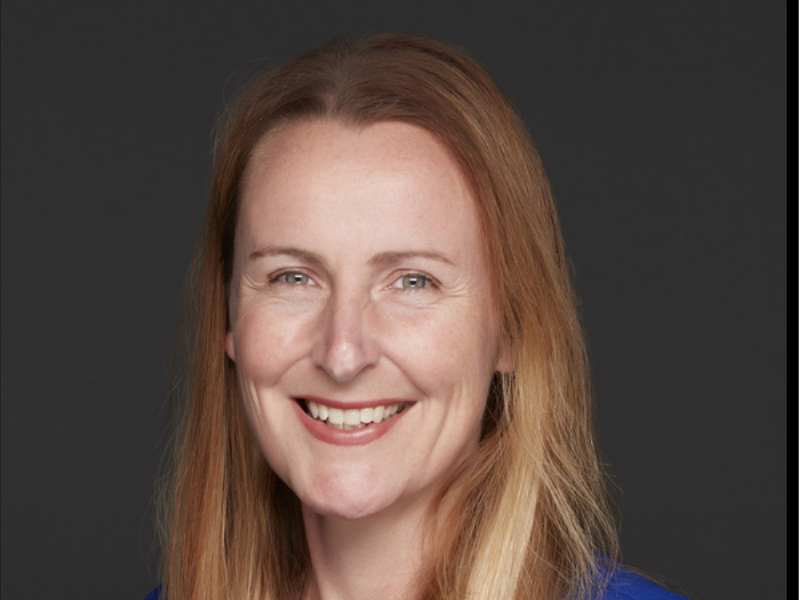 NEW YORK — Joe Quenqua has joined WW, the newly rebranded Weight Watchers, as chief communications officer. Quenqua will lead internal and external global communications as the company continues to evolve to become a leader in wellness, in addition to healthy weight loss. He most recently served as managing director at 42West.

WASHINGTON — Rich Masters has joined BIO as its new executive VP for public affairs after 16 years as a Qorvis executive VP. In the newly restructured position, Masters will focus on developing and implementing an integrated communications, branding and marketing strategy for the biotech trade association. BIO's current senior VP for communications, Ken Lisaius, will be departing the organization.