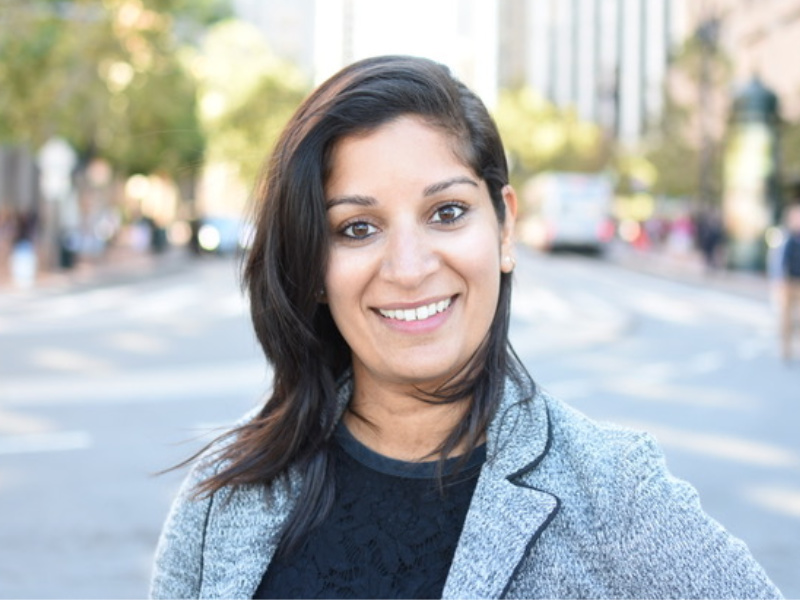 BIRMINGHAM, AL - Molly Snyder has recently been appointed as the first chief communications officer of Shipt, a grocery delivery service owned by Target. Snyder joins from US Bank, where she served as senior VP of public affairs and communications. Before that, she held various positions at Target for six years, most recently serving as director of communications.

SAN FRANCISCO — Anneka Patel has joined Facebook as communications manager. In the newly created role, Patel (pictured) is serving as part of the community products communications team. She most recently served as Eventbrite’s director of communications.