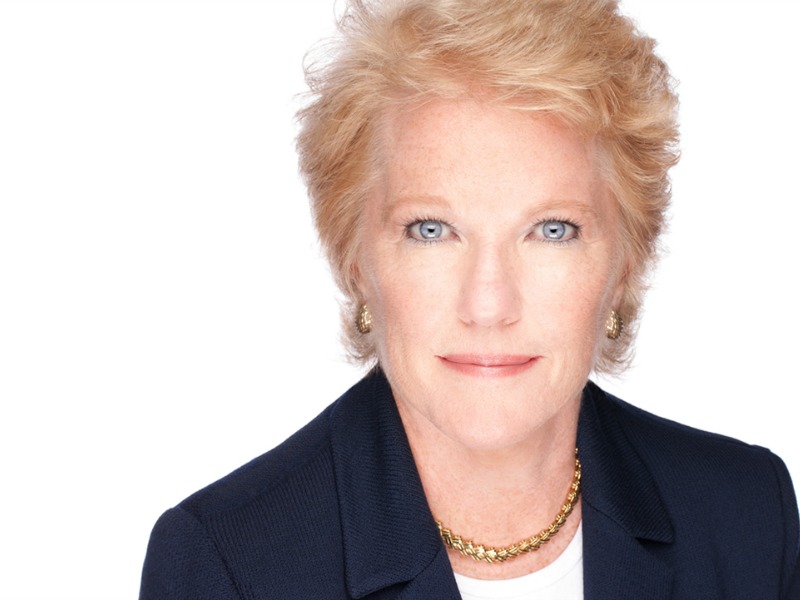 BOSTON—Paul Andrew has been appointed Harvard University’s vice president for public affairs and communications. In his new role, he will take on broader responsibility for guiding the University’s work not only in communications but also in public affairs, including government and community relations, as well as the digital domain. Before joining Harvard in 2012, he served as executive vice president at Weber Shandwick and also worked at Hattaway Communications.