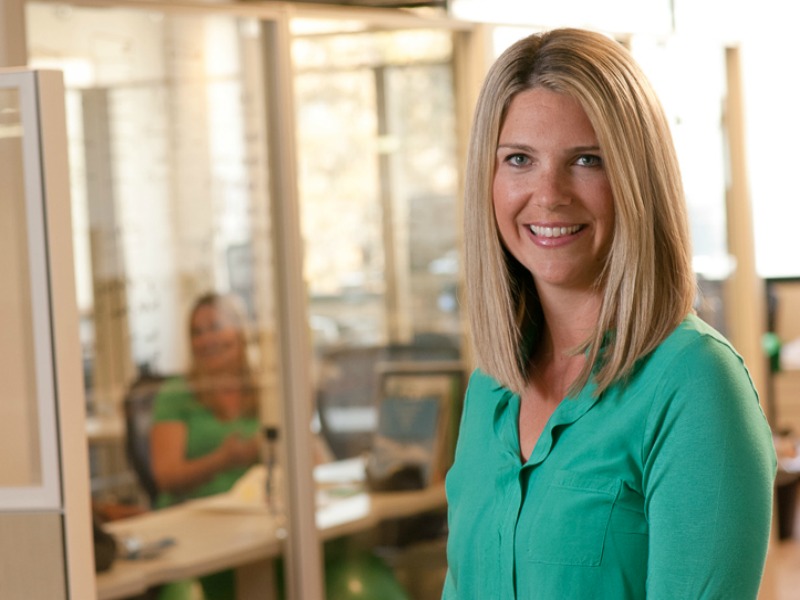 NEW YORK — Nasdaq has promoted Jeremy Skule from CMO to executive VP of marketing and communications. Skule, who joined Nasdaq in 2012, is credited with leading the company’s rebranding and redesign of its digital properties. He also introduced a global thought leadership platform. In his new role, Skule is responsible for Nasdaq’s global marketing, corporate communications, social media and social responsibility, as well as digital and design.

NEWPORT BEACH, CALIFORNIA — Preferred Hotels & Resorts has made two appointments to its communications team. Kristie Goshawk is now the company’s CMO. Caroline Michaud is executive VP of corporate communications and public relations. In addition, Michelle Woodley has been promoted to president. All three appointments come as the hospitality company focuses on driving growth and innovation to position it for future success, the company said.