Please refer to our Privacy Policy for important information on the use of cookies. By continuing to use this website, you agree to this.
Home Latest Corporate People News In Brief (March 8, 2021)
PRovoke Media 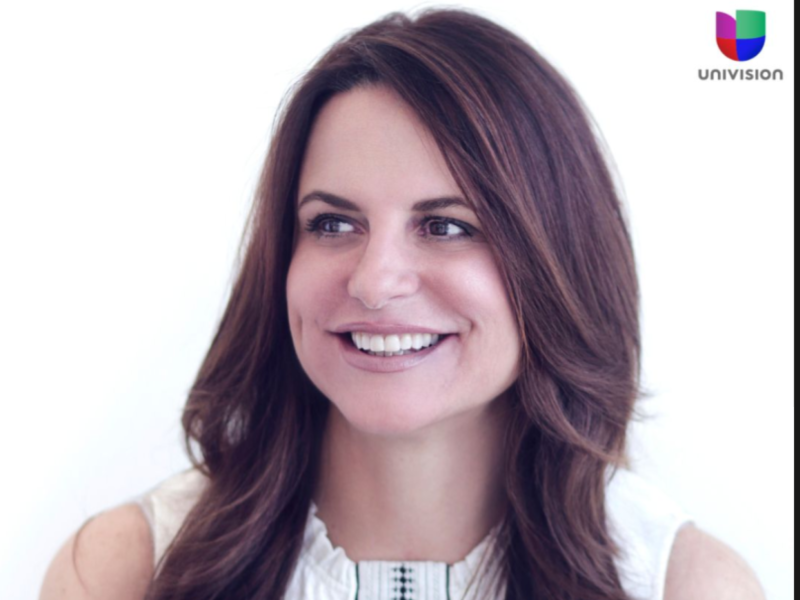 MIAMI — Univision has appointed Beatriz Pedrosa-Guanche as senior VP of corporate communications based in Miami. Pedrosa-Guanche will lead Univision’s corporate, financial and internal communications and handle its media, government and community relations efforts. She brings more than 20 years’ experience in marketing and communications having served in several senior positions at Apple Inc., Burson-Marsteller, Brazil Telecom of America and Verso Technologies. Separately, Rosemary Mercedes has resigned as the Spanish language broadcaster’s chief communications officer after 15 years with the company.

SANTA MONICA, CA — Frances F. Townsend has joined Activision Blizzard as the executive VP for corporate affairs and has been appointed by the board of directors to serve as corporate secretary and chief compliance officer. She will also oversee government affairs, public policy, and communications among other corporate functions. Townsend joins after a decade with MacAndrews & Forbes as vice chairman & general counsel. Previously she worked in the George W. Bush White House as assistant to the president for homeland security and counterterrorism.