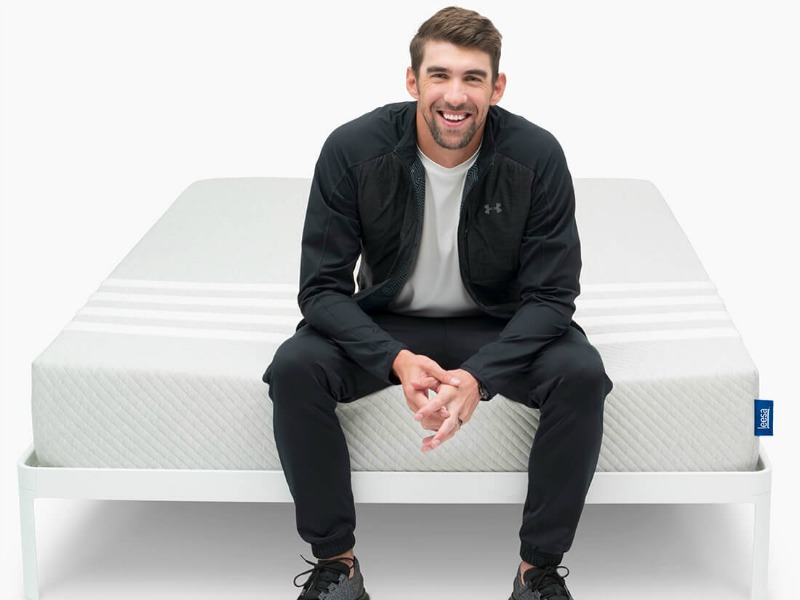 VIRGINIA BEACH — Direct to consumer online mattress retailer Leesa Sleep has expanded their executive team by appointing Nick Stafford as COO and Erica Cooper as head of PR and communications. Prior to Leesa, Stafford worked with LivingSocial and will be responsible for Leesa's day to day operations, overseeing marketing, product management, design, tech development, customer experience and human resources. Cooper, formerly of Godiva, Target and American Express will focus on driving brand awareness and delivering positive business results. The company expects to double its revenue this year from both existing and new products.

WASHINGTON, DC — The American Insurance Association (AIA) has appointed Maggie Seidel vice president for public affairs. Seidel has nearly a decade of policy and communications experience in both the private and public sectors. In her new role, she will lead AIA's media relations and grassroots advocacy operations. Prior to joining AIA, Seidel was a senior public relations and media strategist for the Charles Koch Institute. She previously served as assistant vice president of media relations and communications for the Consumer Bankers Association and as communications director for Representative Scott Garrett (R-NJ).

LOS ANGELES — Harbor Freight Tools has selected Karen Denne to lead the privately held tool retailer's corporate communications and to work with CEO Eric Smidt on philanthropic initiatives. Denne makes the move after nearly 13 years with Eli Broad and The Broad Foundations, which focus on entrepreneurship for the public good in education, science and the arts. Founded in 1977, Harbor Freight is based in Calabasas, Ca and has over 750 store locations, with a new store opening approximately every three days.