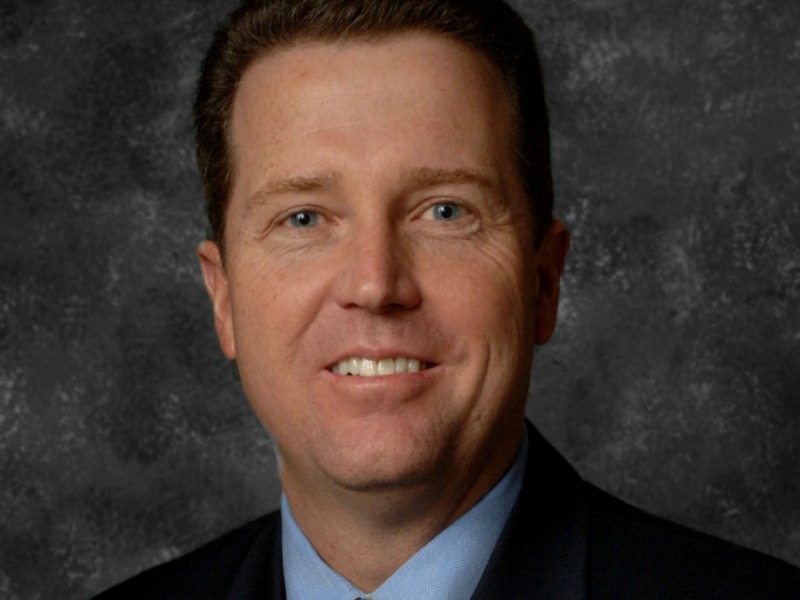 COVINGTON, KY—Chemical company Ashland has hired Gregory Elliott as vice president and chief human resources and communications officer, reporting to William Wulfsohn, Ashland chairman and chief executive officer. Elliott is responsible for the global management of all aspects of human resources, including talent management and development, compensation and benefits, and labor and employee relations as well as global corporate communications. Since 2008, he has served as senior vice president, human resources and administration, at Navistar. He also worked at General Motors Corporation, Nissan North America and Toyota.

MENLO PARK, CA—Sona Iliffe-Moon, most recently PR brand affairs manager for the beverage division at Nestlé USA, has been named technology communications manager at Facebook. At Nestlé, she oversaw public relations for Nescafé, Coffee-Mate, Nesquick and other brands. Earlier she spent eight years in media relations and marketing communications roles at Toyota, and before that worked at Hill & Knowlton and Weber Shandwick.

CAMDEN, NJ—Campbell Soup Company has named Meg Miller as senior manager of communications. She joins from the Produce Marketing Association, where she was director of public relations. Before that, she worked with the Mid-Atlantic Dairy Association.