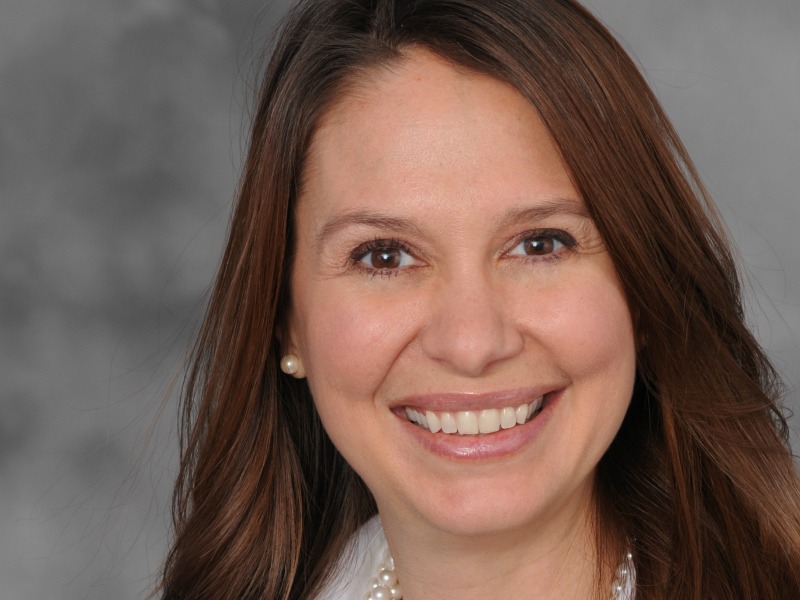 SANTA MONICA, CA—Universal Music Group has appointed Eric Berman as executive vice president of public affairs, responsible for public policy and government relations globally. Berman has more than a decade of experience counseling clients in the music industry in his role at the public relations firm Kekst and Company, where he worked since 1997, most recently as co-head of Kekst's public affairs practice. Prior to his time at Kekst, Berman held positions in the White House under President Bill Clinton, at the Democratic National Committee and on Capitol Hill.

ATLANTA—Brett Jewkes has been named senior vice president - chief communications officer for AMB Group, the parent company of the Atlanta Falcons, PGA Tour Superstore, and more. Jewkes will be responsible for the development and implementation of internal and external communications strategies across The Blank Family of Businesses companies, which also include The Arthur M. Blank Family Foundation. He was senior vice president and chief communications officer at NASCAR and earlier worked at Taylor Global.

IRVINE, CA—Hair products company Drybar has promoted Brittany Driscoll to vice president of marketing. Driscoll was previously the director of marketing for the company, and previously led the brand division at Mistress, a boutique creative agency in Venice Beach.