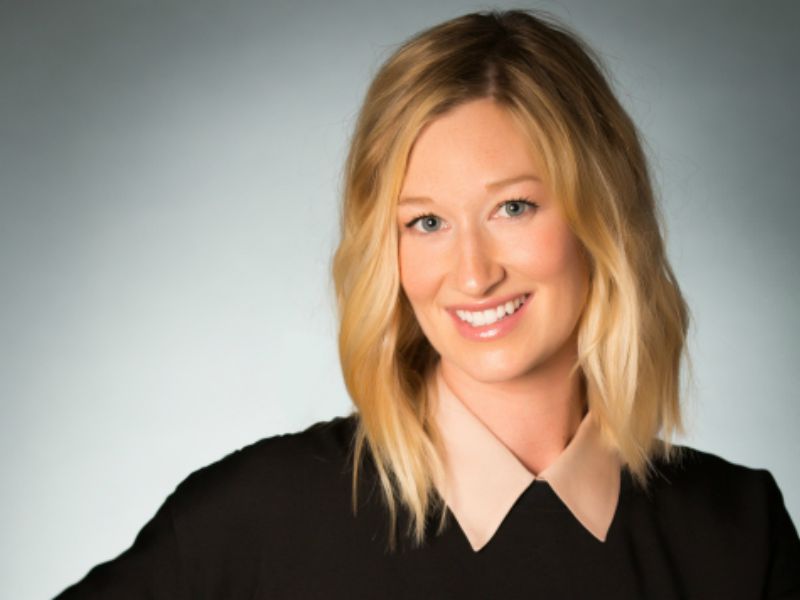 NORTHBROOK, IL—Astellas Pharma has named Jamie McGarvey as senior manager, employee communications, within the corporate affairs department. She will report to Jennifer Saputo, associate director of employee communications. Most recently, McGarvey served as communications lead for global process and systems implementation programs at Baxter International. She has also worked in internal and external communications roles at US Cellular Corporation and Swedish Covenant Hospital.

SPARKS, NV—Electronics and aviation company Sierra Nevada Corporation has hired Brooke Salkoff as corporate director of communications. Most recently, Salkoff, who reported for NBC News for more than a decade using her maiden name, Brooke Hart, served as venture partner for Crystal Tech Fund, and also was senior communications officer at The Pew Charitable Trusts.