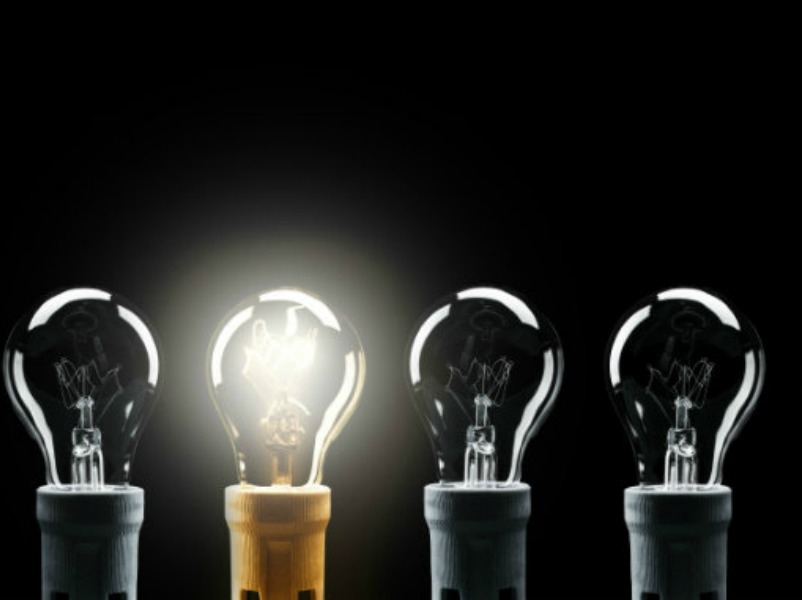 Reputation now accounts for $3,977 trillion, or more than $1 in every $5 of shareholder value across the S&P 500 according to the latest Reputation Dividend report.

A growing appreciation of the safety implied by strong corporate reputation helped to push up company values to the point where reputation now accounts for $3,977 trillion, or more than $1 in every $5 of shareholder value across the S&P 500 according to the latest Reputation Dividend report.

The ninth annual study, based on analysis of the country’s largest public companies, found that the proportion of market capitalization attributable to the confidence inspired by their reputations increased by 2.5% points, to an average of 20.7% across the index.

Apple held on to the top spot with the most economically effective corporate reputation in the S&P 500. Walt Disney was second while Alphabet (Google) moved ahead of ExxonMobil to third place. Starbucks’ 11% rise in Reputation Contribution to 47% elevated the company from 16th to 7th position. Boeing, the only other company to break into the top ten, benefitted from a nearly 8% point increase in its Reputation Contribution to 44%.

Elsewhere, AT&T and Occidental Petroleum dropped out of the leaders group. Although their reputation assets continued to be high performing, both lost some shine. Worries over subscriber growth and the merit of the $49bn tie-in with DirectTV cast shadows at AT&T and Occidental was felt to be suffering disproportionately from the sector issue of the low oil price.

In addition to determining corporate winners and losers in reputation value, the study also considers the impact of business sectors. According to Reputation Dividend’s senior vice president Bob Takacs, “Corporate performance is judged in part by reference to peers and competitors.” Average sector reputation contributions varied from as much as 34% in Telecommunications to as little as 13% in Utilities.

Says Takacs, “Telecommunication companies, characterised by the likes of AT&T and Verizon, operate in a mature and closely examined sector. A large degree of the ‘faith’ in stock performance is dependent on companies’ reputations which are, therefore, disproportionately influential.”