Please refer to our Privacy Policy for important information on the use of cookies. By continuing to use this website, you agree to this.
Home Latest Cybersecurity Emerges As Top Concern For Asian Corporates Eyeing Global Expansion 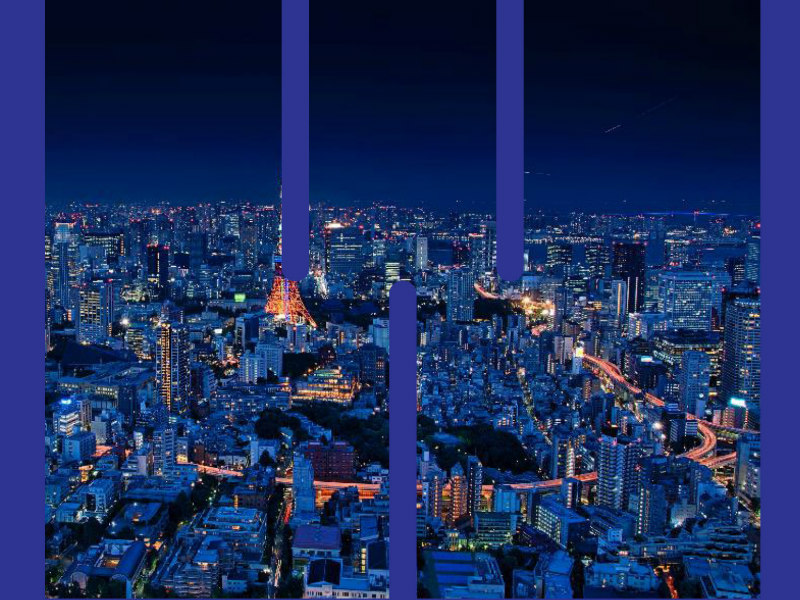 New research examines the challenges facing Asian companies that are aiming to build their reputations beyond the region.

SINGAPORE — Cybersecurity has emerged as the biggest challenge for Asian corporates aiming to expand globally, according to a Weber Shandwick/KRC Research study that also flags a sizeable difference when it comes to perceptions of Asian corporate reputation outside their home region.

Spanning China, India, Japan, South Korea and Singapore, the survey asked 218 participants at large companies headquartered in these markets about the growth of Asia-based companies amid post-pandemic and geopolitical challenges. Initial findings were discussed earlier at a panel during PRovoke Media's Asia-Pacific Summit in September.

Cybersecurity is described as a 'very significant' challenge by 56% of respondents, putting it ahead of understanding customer demand (52%), CSR issues (51%), cultural understanding (51%), recession concerns (50%) and supply chain issues (50%).

Overall, revenue and profitability are still the key reasons for expanding outside the Asia-Pacific region for many Asian corporates, cited as 'very important' by 70% of respondents. That puts it ahead of taking advantage of efficiencies (63%), reducing risk by diversifying markets (62%) and gaining access to new talent (61%).

However, there are some marked differences within the region. In South Korea, less than 30% of respondents described expansion as a very important approach to offset declining demand in their native market. But in Japan, 64% saw declining demand as a primary factor, compared to only one in five who view revenue and profitability as ‘very important’ for expansion.

"It’s still too early to say that Asia has returned to normal since travel to China is still restricted and indoor masking is still required in countries such as South Korea," said Weber Shandwick Asia-Pacific EVP Ken Hong. "As large Asian companies begin to look beyond the pandemic, it’s important to understand what lies on the horizon in 2023 and beyond and our research highlights many opportunities as well as the challenges."

The research also reveals that many Asia-based brands rely on external consultants in undertaking global expansion. Nearly nine in ten respondents (89%) said their company has used outside consultants to help expand to new markets. Managing and building brand reputation in international markets (53%) were among the top uses for outside consultants, along with legal and regulatory compliance (46%).