Please refer to our Privacy Policy for important information on the use of cookies. By continuing to use this website, you agree to this.
Home Latest D&I Lead Tiffany Warren Leaving Omnicom For Sony Music
Diana Marszalek

Tiffany Warren will be stepping down from her role as Omnicom's chief diversity officer to head Sony Music's D&I efforts. 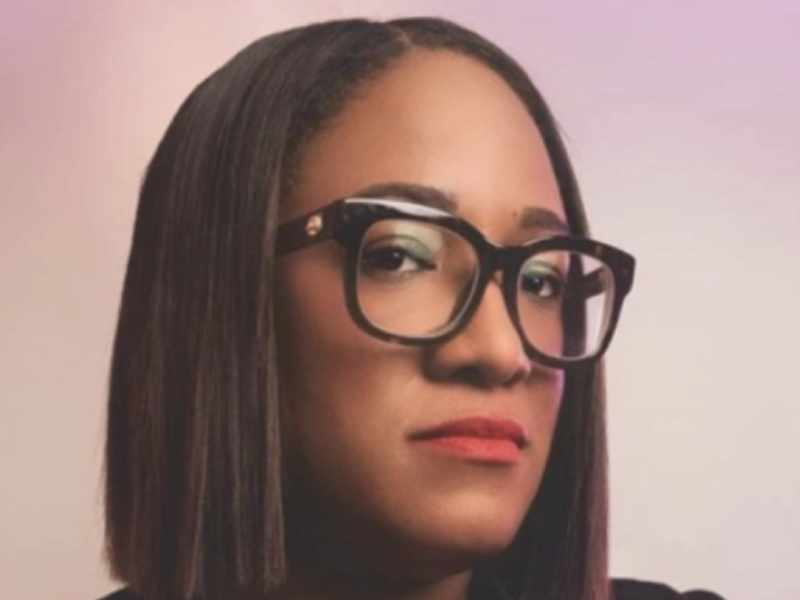 NEW YORK — Tiffany R. Warren will be stepping down from her role as Omnicom’s chief diversity officer at the end of October.

Warren joined Omnicom as head of diversity nearly 12 years ago following a career leading D&I and multicultural initiatives at Arnold Worldwide and the American Association of Advertising Agencies. Her tenure includes creating OPEN — an employee resource group committed to inclusion and diversity efforts across Omnicom and its agencies — and leading initiatives to advance and retain diverse talent.

"Over a decade ago, Tiffany joined Omnicom in a newly established role that was one of the first in our industry, and since that time, she has demonstrated an unwavering passion and dedication to diversity, equity and inclusion that has underpinned our own core values," said chairman and CEO John Wren.

"Under Tiffany's leadership, we've made notable gains in recruiting, retaining and developing a diverse workforce across the group and have accelerated our momentum in doing more to advance systemic equity. We thank Tiffany for her many contributions across Omnicom, especially the establishment of the OPEN Leadership Team, and we wish her well in her new role at Sony."

Warren’s departure comes as Omnicom and its PR firms are ramping up the hiring DE&I leaders as a means of amplifying efforts to address systemic racism and inequality following the Black Lives Matter movement over the past few months.