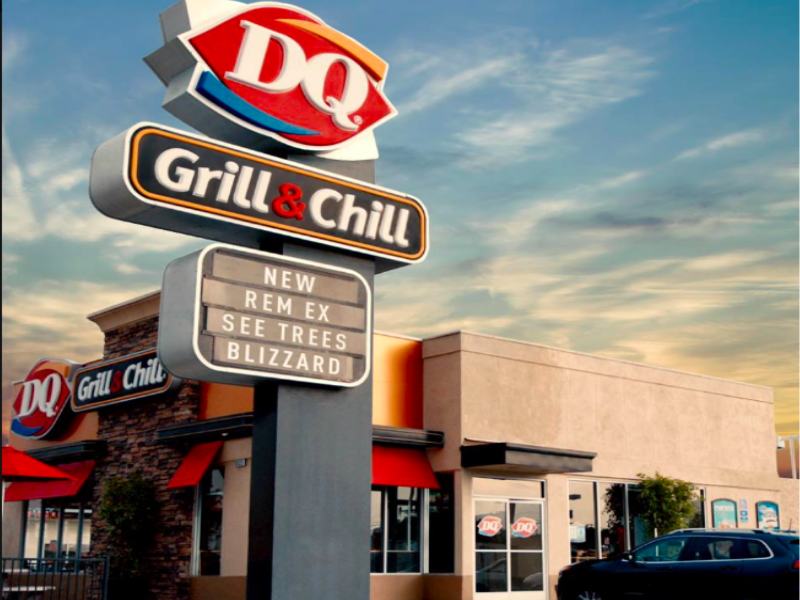 The chain of roughly 4,500 US franchises has worked with incumbent Pierson Grant for at least a decade.

MINNEAPOLIS — Dairy Queen, the quick-serve restaurant that built its reputation as a soft-serve ice cream pioneer, is reviewing its US PR support on the cusp of its 80th anniversary, the Holmes Report has learned.

The chain, which has roughly 4,500 franchises in the US, is looking for an agency to handle consumer PR, as well as some crisis communications, according to individuals familiar with the review.

Marlene Kadlec, parent company International Dairy Queen’s communications manager, confirmed activity but offered no details. “IDQ is currently reviewing agency resources. We do not have further information to share at this time," she said.

American Dairy Queen has worked with incumbent agency Pierson Grant for at least a decade. During that time,  the Fort Lauderdale, Florida agency launched some high-profile campaigns including the chain’s annual Free Cone Day.

The company, which is owned by Warren Buffett's Berkshire Hathaway, however, has also had a number of high-profile disputes with franchise owners over the years.

In 2008, franchisees, most of whom own one or two stores, sued IDQ, claiming they were being coerced into spending hundreds of thousands of dollars to increase the size of their restaurants and add table service. At that time, Dairy Queen was rolling out its Grill & Chill restaurants, which serve made-to-order lunch and dinner food in modern setting, as a means of keeping a competitive edge.

In a lawsuit filed last year, however, Hathaway, was the plaintiff. The company is suing W.B. Mason for trademark infringement to stop it from selling bottled water called “Blizzard,” the name of the food chain’s hallmark frozen dessert.

Dairy Queen (whose American stores are branded DQ) has been a fixture in the US, particularly in small town America, since it opened in 1940 in Joliet, Illinois, as one of the country’s first soft-serve ice cream vendors and early adopters of the franchise system.

Since that time, Dairy Queen has grown into a $4.5b brand, with more than 6,800 stores in the US, Canada and roughly 25 other countries serving food in addition to ice cream.