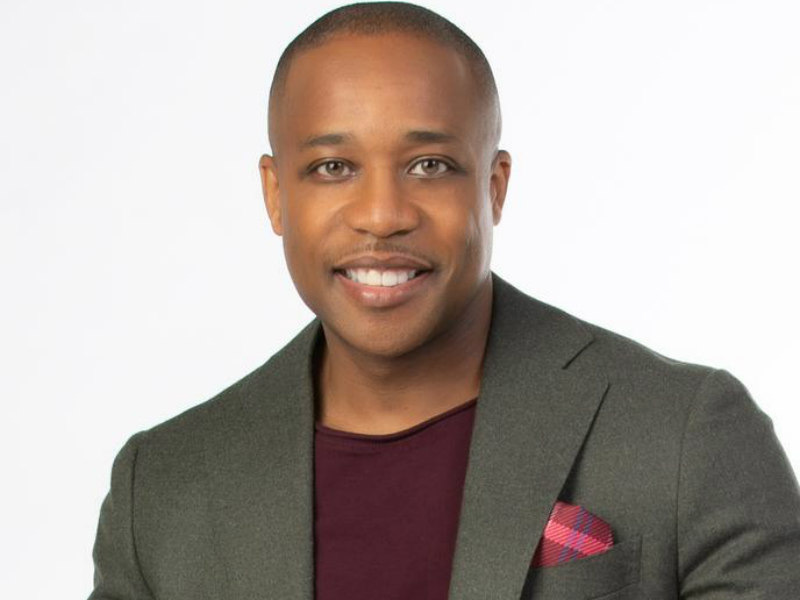 Damon Jones will be honoured with the Individual Achievement SABRE Award on 11 May 2021, at the North American SABRE Awards.

Jones is chief communications officer at Procter & Gamble, a role he took up last year after spending his entire 24-year career with the consumer products giant. Jones started as an associate manager in communications in 1997, working his way up to ever more senior roles across the world, including assignments in Boston, Geneva, London and Singapore — leading local, regional and global businesses.

It is a role of considerable influence in the communications world, overseeing 500 people and spanning nearly 100 brands across more than 180 countries. Perhaps most importantly, Jones has worked tirelessly to help ensure that P&G is a force for good and a force for growth. His influence is evident in P&G’s advocacy-based campaigns, many of which have been recognized at the SABRE Awards, for driving successful collective action in advancing equality for women, people of color, members of the LGBTQ+ community and other under-represented groups,.

In addition to overseeing P&G’s communications ecosystem and its critical citizenship agenda, Jones has previously served as communications director for the 2008 Democratic National Convention, and is a board member and strategic advisor to numerous educational, cultural and advocacy organizations.