Please refer to our Privacy Policy for important information on the use of cookies. By continuing to use this website, you agree to this.
Home Latest Darren Burns Takes Over Leadership Of Golin Asia-Pacific 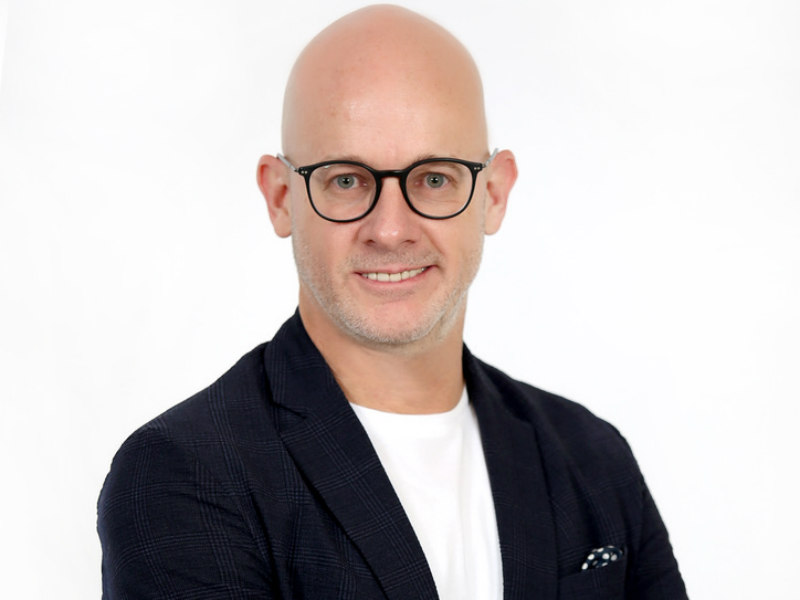 SINGAPORE — Darren Burns has been named regional president of Golin Asia-Pacific, PRovoke can reveal, taking over leadership duties that have been vacant since the departure of global co-CEO Jon Hughes at the end of last year.

Burns departs sister Interpublic firm Weber Shandwick after 14 years, most recently as regional vice-chair and leader of the firm's creativity and innovation offering in Asia-Pacific. Prior to relocating to Singapore last year, Burns spent 12 years in Shanghai, including five as Weber Shandwick president.

He returns to Golin after previously leading the firm's Taiwan office between 2000 and 2006. "Darren has a proven track record of evolving and implementing world-class client service offerings that drive real impact for our industry," said Matt Neale, who took on sole leadership of Golin in late 2019. "As we put heightened focus on international growth, Darren’s creativity and leadership will be instrumental in helping the agency identify new opportunities for earned-first ideas, steeped in data and rich with results."

Burns told PRovoke that he was persuaded by the opportunity to take on a leadership role at Golin. "I think we can definitely take it up a level in Asia-Pacific," he said. Hughes had previously led Golin in Asia-Pacific for seven years before returning to London in 2019.

Burns' departure from Weber Shandwick comes after Tyler Kim was also elevated to regional vice-chair at the firm earlier this year. "Darren has been an integral part of our business starting in China and most recently within the region," said Weber Shandwick Asia-Pacific CEO Baxter Jolly. "We will miss having him as part of the Weber Shandwick family and wish him the best of luck."

While Golin's operations now include DeVries Global, under the oversight of Golin global president/COO Gary Rudnick, Burns said he would be focusing on Golin only "at the moment." He added no other restructuring or departures are planned at Golin after the firm announced layoffs last week.

In particular, Burns noted that his priority is "Golin's people and existing operations." The firm's teams in China, Hong Kong and Taiwan are all returning to work, while Golin also possesses operations Singapore and Indonesia.

"There's no point having grand strategies right now," said Burns, referencing the Covid-19 pandemic. "It's more hand-to-hand combat, but my overall mandate is definitely to grow the Golin brand in Asia-Pacific."