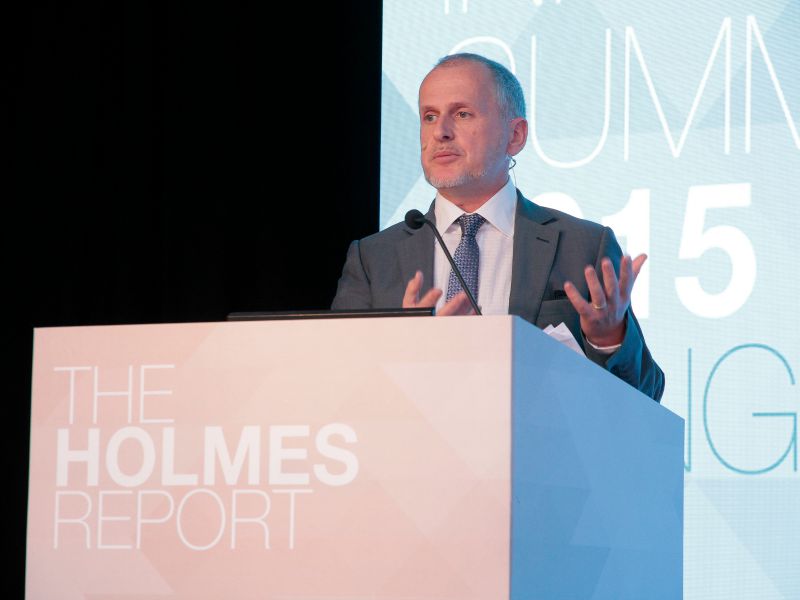 One of the key architects of Edelman's emergence as the world's biggest PR firm is stepping down in May, the Holmes Report can reveal.

AUCKLAND, NZ — David Brain, one of the more high-profile architects of Edelman's expansion over the past decade into the world's biggest PR firm, is departing the agency, the Holmes Report can reveal.

He told the Holmes Report that his departure from Edelman is for "personal reasons", rather than any intention to join another agency. In particular, Brain said that he needed a change after 13 years during which he has "essentially been doing the same job."

Brain added that his age (54) gives him enough "time to do something else." While he did not rule out a return to the agency world, he plans to pursue "two or three ideas which are non-agency related."

"I leave with huge reluctance," said Brain. "I’m on the main board of the biggest thing that’s ever been. I really don’t want to go and do something less. I’d like to travel a bit less, that’s for sure."

Twine will now lead the reputation practice across APACMEA, while Holdheim will partner with global vice-chair Michael Stewart on the firm's advisory offering. Harrington added that the firm may seek a chairman role in APACMEA to complement Grove, but the time for sub-regions had passed.

"The sub-regions worked for their time but now we have greater integration and movement across the entire region," said Harrington. Local market leaders will now report directly to Grove.

"We believe it was the right structure for when we were trying to get to scale in the region — it really worked to do that," added Brain. "As we migrated to a more sophisticated offer that’s required more multi-specialist skills, you need people to have unfettered access to the markets. [The sub-regional structure] was just redundant."

Under Brain's leadership, Europe doubled in size, before he moved to Asia and — effectively — repeated the trick. He also played a pivotal role in leading the early stages of Edelman's restructuring of agency roles. "That work, which David Brain started, continues with everybody, everyday," said Harrington. "The sub-regional approach is not fit for purpose with the collaboration that is required."

Edelman last week reported its slowest global growth in seven years, declining to break out regional revenues. The firm has also been hit by significant layoffs in the Middle East.

Prior to joining Edelman in 2004, Brain served as CEO of Weber Shandwick and BSMG in UK, and also worked as a planner at Batey Singapore.