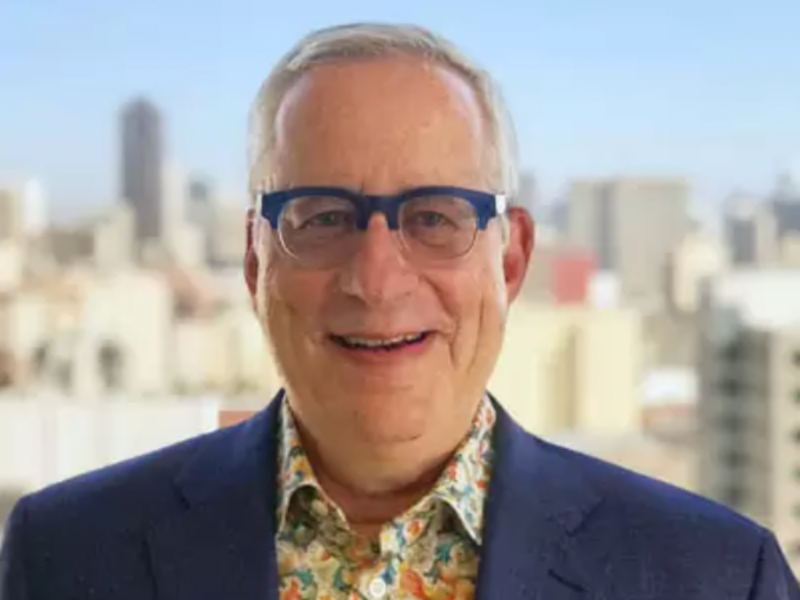 David Landis will be retiring from the agency he started 31 years ago on October 1.

SAN FRANCISCO — David Landis will be retiring from running the eponymous agency he founded in 1990, capping a four-decade career in communications.

Formally retiring October 1, Landis will be succeeded by general manager Sean Dowdall, who is being promoted to president. Dowdall has spent eight years with Landis Communications, or LCI, where his responsibilities have included client counsel and overseeing the firm’s marketing and digital practices.

Since starting the firm from his kitchen table, Landis has built a PR agency with clients in an array of industries including consumer technology, healthcare and the environment, as well as nonprofits. Match.com, Old Navy, Whole Foods, Project Open Hand and the San Francisco Symphony are among the clients the independent agency has worked with.

LCI is certified by the National Gay & Lesbian Chamber of Commerce. Landis serves on the boards of organizations supporting open space, a dance company and Project Open Hand, which provides meals to vulnerable populations.

“I started this integrated communications agency with the lofty goal of creating a corporate culture that values employees, clients and those in need. Our commitment to the community, award-winning work and partnership with clients is a testament to the teams who have worked at LCI for more than 30 years,” Landis said. “During that time, we’ve donated hundreds of thousands of dollars — and volunteer hours — to San Francisco Bay Area nonprofits.  LCI’s staff is ready to take the next step in the agency’s evolution and I’m excited to see what’s next.”