Please refer to our Privacy Policy for important information on the use of cookies. By continuing to use this website, you agree to this.
Home Latest David Norris Takes Over Communications At Manulife Asia 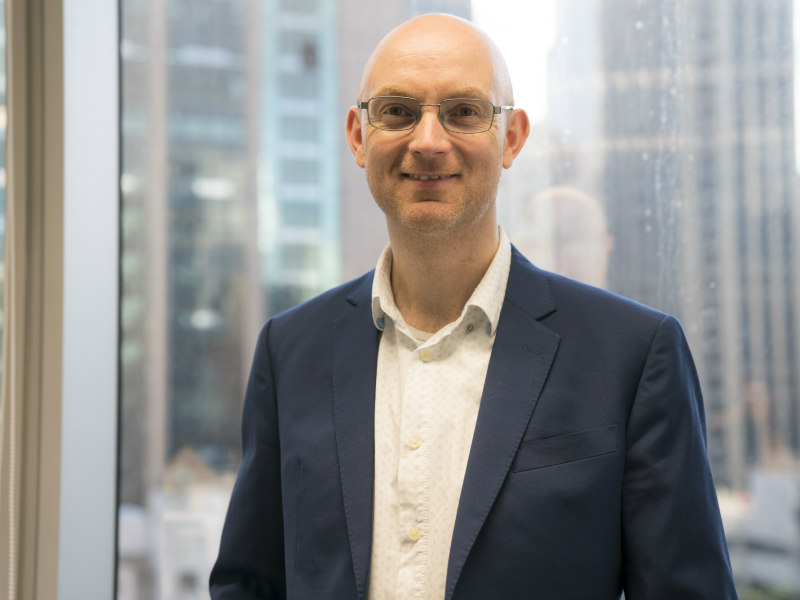 Norris told the Holmes Report that he is currently recruiting a new hire to support his leadership of the communications function, which includes such major areas as Asia CEO communications, the company's Asia leadership conference and reputation management.

Prior to joining Manulife, Norris spent eight years as a policy advisor in the UK government.