Please refer to our Privacy Policy for important information on the use of cookies. By continuing to use this website, you agree to this.
Home Latest Davos: Maurice Levy Calls For Third Party Verification To Combat Ad Fraud 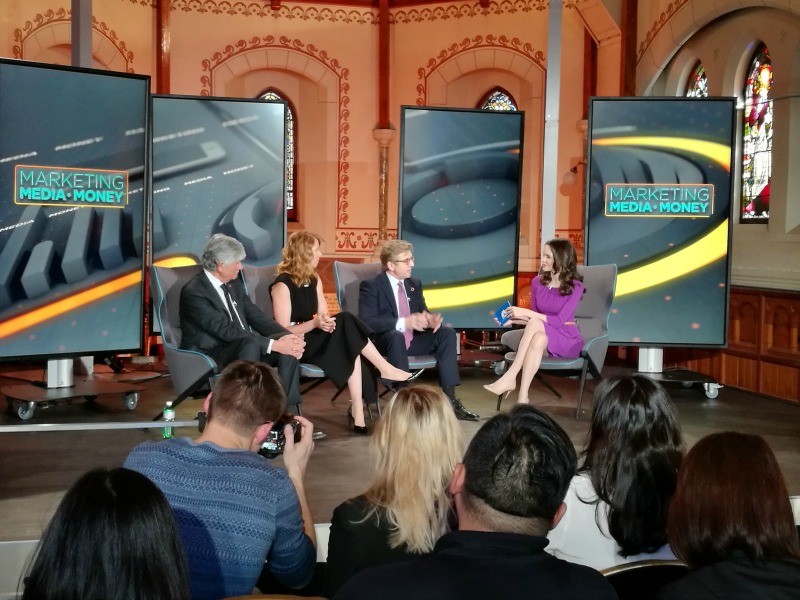 Levy made the comments at a CNBC marketing panel in Davos today, amid continued concern over the reliability of digital advertising metrics. He noted that advertising agencies "are not comfortable" with being unable to access the algorithms used by digital advertising giants such as Facebook and Google.

"There is fraud which is a real issue that we have to tackle," said Levy. "We need to know the audience to verify and what kind of algorithm we are using. I don’t believe that anyone is doing a very good job."

"Without pointing a finger," Levy added that it was the duty of all players — publishers, brands and advertising agencies "to bring in a third party.

"I fully support the idea of a third party," said Levy. "You need someone putting a stamp and saying this is true and you can pay for it."

Unilever CMO Keith Weed likened the current situation, where digital publishers verify their own metrics, to "marking your own homework", and echoed his call for viewability, verification and value.

"This doesn’t mean we don’t trust the people we do business with," said Weed. "But there are billions of dollars of involved here."

"Somehow the industry has come to a conclusion that a [video] view is half the screen for two seconds," continued Weed. "This is mad. Would I pay for the TV ad if you only saw half the ad and it was only on air for two seconds? I can guarantee that I wouldn’t."

Levy dismissed the notion that Facebook and Google are "frenemies", as they are often described by rival CEO Sir Martin Sorrell of WPP.  "They are definitely partners," he said. "There is a lot of goodwill from both sides."

He also noted that Davos can bring considerable benefits to marketers, citing his 20-year record of attending the World Economic Forum. "Brand doesn’t exist in limbo; brand exists in a real world," he said. "You learn a lot about branding and where the world is going. And obviously you take this home, and you can be more helpful to your clients."

The presence of so many CEOs offers a unique marketing opportunity for his own agencies, added Levy, even if  "maybe today we are a little bit overwhelmed by too many events and branding."

Rapid technological advances, meanwhile, are shifting the expectations of brands and marketers. Salesforce CMO Lynn Vojvodich noted that the "winners of tomorrow" will be brands that can deliver a consistent brand experience across all touchpoints.

That, warned Weed, meant that brands must guard against focusing too much on a channel specific approach. "When people ask what keeps me awake at night, it's the integration of brand."

"That choice is fantastic," explained Weed. "On the other side, it’s also fragmenting our brands. I don’t want to optimise for any channel. I want to optimise the brand experience. The fragmentation of brands is a massive risk. That’s the challenge for marketers."

For marketers, added SalesForce CMO Lynn Vojvodich, there is a realisation that "the role of the CMO is definitely evolving — it’s becoming much more data-driven."

The explosion of data, though, is something that must be treated carefully by brands and their agencies, said Levy, despite its "enormous value."

"Who owns the data?" asked Levy. "Is it the consumer — you should be paid for the use of your data? Data does not belong the people gathering information. It does belong to the consumer and they should get a piece of it."

Ultimately, said Weed, technology should always be viewed as a means to make marketing better.  "Marketers should be very consumer centric," he said. "And never put digital or data in anyone’s job title. You’re a marketer."