Please refer to our Privacy Policy for important information on the use of cookies. By continuing to use this website, you agree to this.
Home Latest Deirdre Latour Exits Edelman After 15 Months As New York President 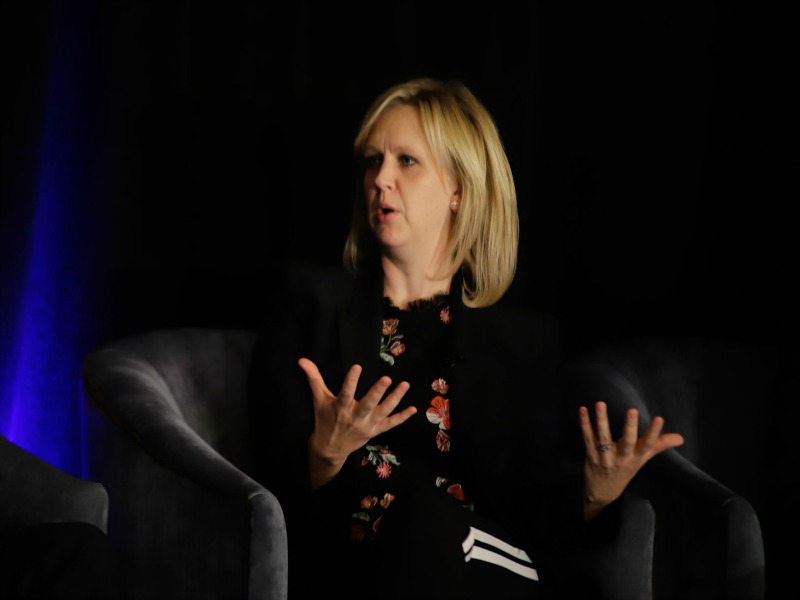 NEW YORK — Deirdre Latour has left Edelman, PRovoke Media has learned, less than 18 months after returning to the firm to lead its New York office.

“We can confirm that Deirdre Latour has left the firm. We wish her the best," an Edelman spokesperson said. US CEO Lisa Osborne Ross and global vice chairman of corporate affairs Dave Samson will co-lead the New York office while a search for Latour's replacement is under way, the agency rep said.

Latour was named president of Edelman's 800-person New York operation last summer, taking on one of Edelman's key roles after departing Pearson, where she had been chief corporate affairs officer since 2018.

Previously, Latour rose to the role of CCO during a 14-year tenure with GE, overseeing communications at a time of immense corporate change and emerging as an advocate of "straightforward responses" and fewer silos. Prior to GE, Latour spent six years with Edelman.